Post George Floyd's killing, Confederacy monuments are being taken down across the US

Slavery has a difficult and contested history in the United States 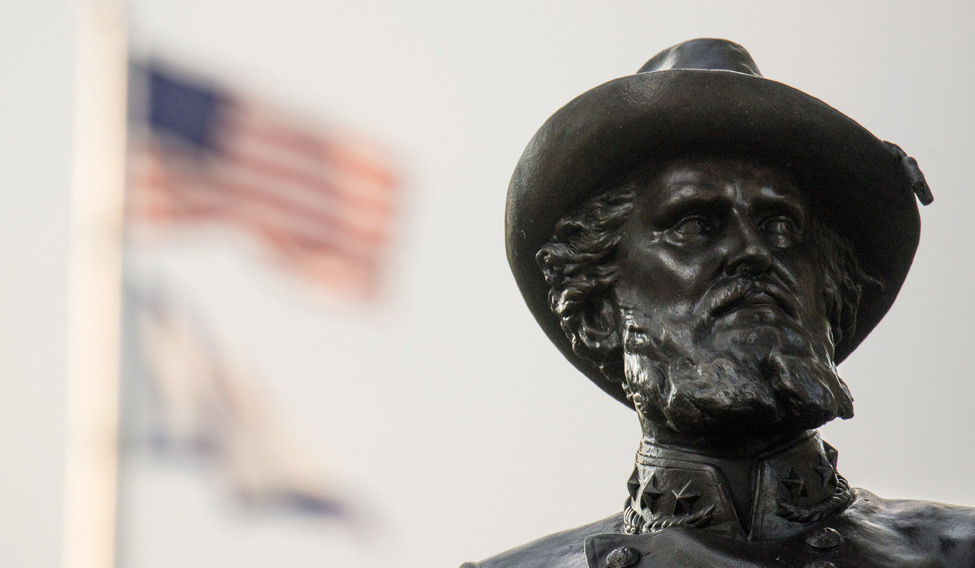 In 2017, a far right rally through Charlottesville, Virgina, in the US, turned violent as the procession clashed with protesters; later, a white nationalist rammed his car through the crowd, killing one person. The incident resulted in an unparalleled national clamour for the removal of 'Confederacy monuments' across the country.

Fast forward to 2020. Post the custodial killing of George Floyd, Confederacy statues are coming down all across the country. These memorials, a living reminder of the United States's difficult and contested history with slavery, first began coming down after a white supremacist killed nine black people at a Bible study in a church in South Carolina in 2015.

What are Confederacy monuments?

The Confederation, or the Confederacy, tags back to the bloody Civil War that rocked the United States from 1861 to 1865, as northern states (supporting the American Union) fought the southern states (the Confederation, which wanted to secede). The latter lost. While the official Confederate version is that the war was fought to preserve state's rights, historians have pointed to reasons much more sinister: Slavery. The South feared a destruction of its economy with the abolition of slavery, a demand that was fast gathering momentum at the time. In addition, Abraham Lincoln's election loomed on the horizon.

Confederacy and Confederate flags are still popular in the southern states of the US, where they are considered a part of their lived heritage. However, Confederate statues—of divisive figures like General Robert E. Lee and Stonewall Jackson—have a more difficult history. The Southern Poverty Law Center estimated that there were over 1,500 "symbols of the Confederacy in public spaces". According to historians, they were built in the era of Jim Crow (anti-black laws and segregation) in the 1920s, almost half a century after the Civil War, and have been long considered structures meant to remind African Americans of subjugation and "their place in the country".

Virginia Governor Ralph Northam has announced plans to remove one of the country's premier monuments to the Confederacy, a statue of Robert E. Lee along Richmond's prominent Monument Avenue. The Lee statue is one of five Confederate monuments along Monument Avenue, a prestigious residential street and National Historic Landmark district in Richmond, the former capital of the Confederacy.

Richmond Mayor Levar Stoney announced plans to seek the removal of the other Confederate monuments along Monument Avenue, which include statues of Confederate President Jefferson Davis and Confederate Gens. Stonewall Jackson and J.E.B. Stuart. Those statues sit on city land, unlike the Lee statue, which is on state property.

Indianapolis will remove from a park a monument dedicated to Confederate soldiers who died at a Union prison camp in the city, Mayor Hogsett announced Thursday. The grave monument, which was relocated to Garfield Park nearly a century ago from its original location in a cemetery, will be dismantled by contractors in the coming days, Mayor Joe Hogsett said. "Our streets are filled with voices of anger and anguish, testament to centuries of racism directed at Black Americans," Hogsett said in a news release. "We must name these instances of discrimination and never forget our past but we should not honor them."