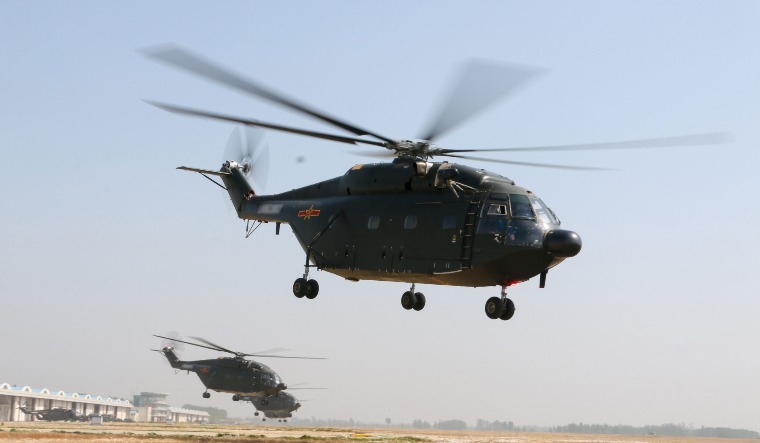 The Indian and Chinese armies appear to be digging in for a prolonged standoff in eastern Ladakh. Reports on Sunday indicated that the two armies were moving artillery and combat vehicles to their rear bases.

While the governments of both countries have made only guarded comments on the standoff in Ladakh, Chinese state-run media is engaging in sabre-rattling.

On Sunday, The Global Times newspaper reported that "Since the Doklam standoff with India in 2017, the Chinese military has expanded its arsenal with weapons... that should give China the advantage in high-altitude conflicts should they arise". The reference to Doklam is significant as the standoff at the tri-junction area of India, Bhutan and China was the most serious phase of tension between the two nations in decades. The Global Times referred to specific weapon systems meant for high-altitude warfare: A light tank, an artillery system, rocket launchers, a drone and two types of helicopters.

Operations at high altitude impose a penalty on most weapon systems given the thinner density of air. For instance, in such situations, aircraft are typically unable to take off with maximum weapons or stores, thereby limiting their combat capability.

The weapon systems touted by the Global Times include:

The Type 15 light tank: The Global Times reported that "with a powerful engine, the Type 15 lightweight main battle tank can effectively operate in plateau regions difficult for heavier tanks, and with its advanced fire control systems and 105 millimeter caliber armour-piercing main gun, it can outgun any other light armoured vehicles at high elevations." While the Indian Army's heavier tanks like the T-72 and T-90 are more heavily armed and armoured than the Type 15, the larger tanks would struggle to manoeuvre in mountainous regions.

The Z-20 medium-lift helicopter: The Global Times described the Z-20 as a medium-lift helicopter that "can adapt to all kinds of terrain and weather and can be used on missions including personnel and cargo transport, search and rescue and reconnaissance". The publication quoted an official as saying, "The Z-20 can operate in oxygen-depleted plateaus thanks to its powerful homemade engine."

Western media reports claim that the Z-20 was derived from the US designed UH-60 Black Hawk family of helicopters. In the 1980s, the US had sold China a civilian version of the Black Hawk for operations in Tibet. China has also developed a naval version of the Z-20, images of which emerged last year.

Z-8G: The Global Times described the Z-8G as a "large transport helicopter" that focuses on "plateau operations". The Global Times claimed, "the Z-8G is the first of its kind in China and can take off from 4,500 meters above sea level with a ceiling higher than 6,000 meters". The Z-8G is believed to be able to carry up to 30 soldiers or around five tonnes of cargo. Like the Z-20, the Z-8G, and its predecessor the Z-8, is also a copy of a Western design: The French SA 321 Super Frelon. France had sold the Super Frelon to China in the late 1970s.