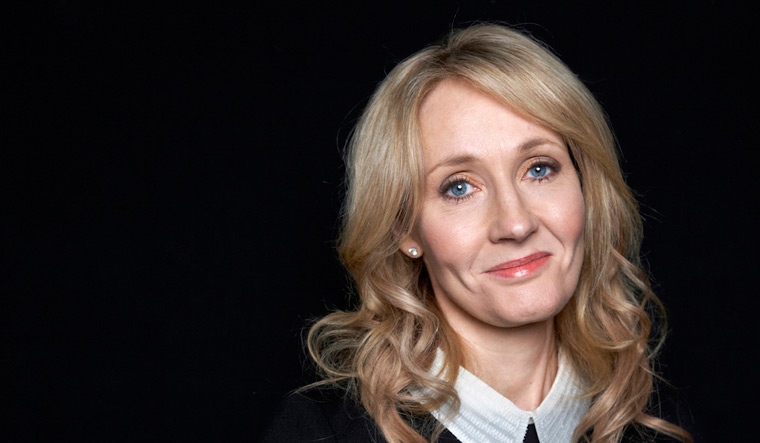 A UK government official on Sunday had tweeted, "Arrogant and offensive. Can you imagine having to work with these truth twisters?" from his official account, referring to the Boris Johnson government. The tweet came a day after Boris Johnson defended his chief advisor Dominic Cummings for travelling 400km across the country to see his ailing parents in Durham, despite the government's advice to stay at home. It came in the backdrop of criticism on Boris Johnson’s Conservative government’s handling of the coronavirus pandemic.

On Sunday, the UK Cabinet Office's official handle took to Twitter to inform that an “unauthorised tweet” had been posted from a government-run handle without the knowledge of supervisors.

In response to the tweet, Harry Potter author J.K. Rowling wrote, “When you find out who it was, let us know. I want to give them a year’s salary”.

When you find out who it was, let us know. I want to give them a year’s salary. https://t.co/D7DRlwcjty

Several people sided with the person who wrote the tweet. One user asked why the tweet had been deleted. Another user—author, professor Kate Williams wrote, “if he or she is dismissed, we will find out.” Comedy writer James Felton wrote, “Oh so now you care about the fucking rules.”

Felton’s tweet was referring to Cumming’s trip to visit his ailing parents and PM Johnson, calling it an essential trip despite severe uproar that Cummings had broken rules when several people missed funerals and visiting ailing parents or meeting children due to government-imposed restrictions.

Referring to Cummings’ trip, Rowling had said, it was "indefensible hypocrisy”. "Watching Johnson, this is despicable,” she wrote on Twitter.