Gates also stood up for the WHO, calling it a phenomenal agency 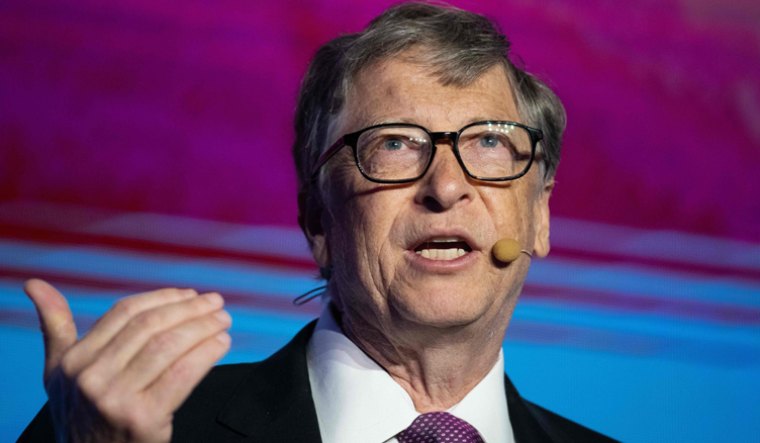 Microsoft co-founder Bill Gates defended China’s response to the coronavirus outbreak, saying that any effort to blame Beijing was a distraction. Gates said China “did a lot of things right” at the beginning of the pandemic in a chat with CNN.

However, he said that the United States handled the COVID-19 situation “particularly poorly”.

“China did a lot of things right at the beginning, like any country where a virus first shows up,” Gates said. “They can look back and say where they missed some things.

“Some countries did respond very quickly and get their testing in place, and they avoided the incredible economic pain. It’s sad that even the US that you would have expected to do this well did it particularly poorly.

He added that there are a lot of incorrect and unfair things being said, and that this is not the time for that discussion.

Gates went on to say that now is the time to take the “great science we have”.

“… The fact we’re in this together, fixed testing, treatments, and get that vaccine, and minimize the trillions of dollars and many things you that you can’t even dimensionalize, in economic terms, that are awful about the situation we’re in.”

President Donald Trump accused China for not being transparent about the origins of the coronavirus and “leaking” it, prompting US intelligence agencies to investigate into the allegations that the deadly virus was manufactured in a lab in Wuhan. However, many have rejected this theory. China, too, has denied this. The World Health Organisation (WHO) also confirmed that there is no evidence to support the theory.

Gates also defended the WHO, calling it ‘phenomenal’, after the US accused it of going soft on China. “In the retrospective, we’ll see things that WHO could have done better, just like every actor in this whole picture,” he said.

Trump has heavily criticised the WHO for being “biased” against the Communist nation, saying it “failed in its basic duty” in allowing the pandemic to spread around the world. The president also announced that the US would stop funding to the organisation.