New Zealand may have stemmed the outbreak for now, but is staying alert 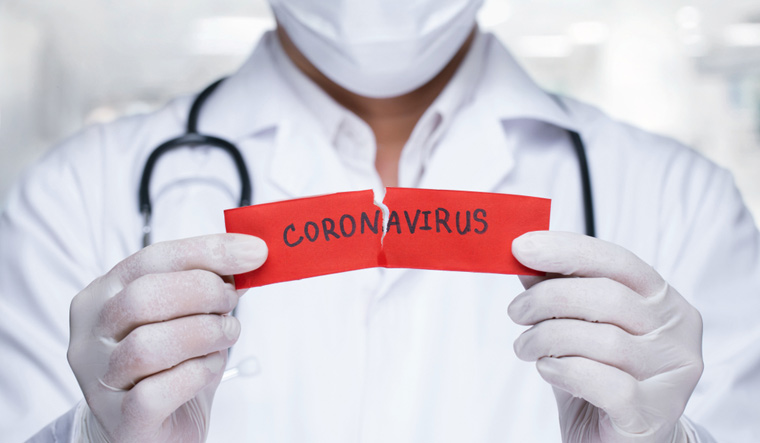 For the fourth day in a row, New Zealand recorded a drop in the number of new cases of COVID-19, with 29 new cases on Thursday. Prime Minister Jacinda Ardern congratulated the people of New Zealand, revealing that the country was on a trajectory to see cases grow like in Italy and in Spain were it not for the collective actions taken to stop the spread.

She said that no decision would be taken on changing the alert level (currently at level 4, the highest) until two days before the month-long lockdown ends.

On March 25, Ardern initiated a month-long lockdown over the country, asking New Zealanders to collectively “act like you ave COVID-19” in a bid to contain the spread of the disease and flatten the curve.

“From midnight tonight, we bunker down for four weeks to try and stop the virus in its tracks, to break the chain,” Ardern said in parliament at the time.

“Make no mistake this will get worse before it gets better. We will have a lag and cases will increase for the next week or so. Then we’ll begin to know how successful we have been,” she said.

As part of the lockdown and the level-4 alert, all businesses and educational facilities were closed, and gatherings in public places barred, while transport is limited. Social distancing was strictly followed, with activities like hunting, swimming and surfing banned.

The restrictions were strictly adhered to—a health ministered who violated the lockdown rule and drove to a beach with his family was demoted from his post.

On April 9, Ardern congratulated the nation for pulling through so far.

“Today is day 15 of Alert Level 4 lockdown. And at the halfway mark I have no hesitation in saying, that what New Zealanders have done over the last two weeks is huge,” she said.

“In the face of the greatest threat to human health we have seen in over a century, Kiwis have quietly and collectively implemented a nationwide wall of defence. You are breaking the chain of transmission. And you did it for each other.”

“Modelling provided to my office by economist Rodney Jones on the eve of the lockdown suggested New Zealand was on a similar trajectory to potentially Italy and Spain and that our 205 cases on the 25th of March could have grown to over 10,000 by now without the actions we have taken together.”

She added that the fight would continue to be a marathon, and said that borders would remain tightly managed, with mandatory quarantine for New Zealanders boarding flights home.

New Zealand’s efforts so far, seem to have paid off. The country had 1,239 cases and just one death according to the New Zealand Health Ministry. While the number of new cases has come down, the amount of testing being conducted has only gone up—with over 4,000 tests a day at latest report.

“It is then my intention that on the 20th of April, two days before the lockdown is due to finish, Cabinet will make a decision on our next steps. That’s because we need to use the most up to date data that we have to make that decision,” Ardern said.

“That means, if we are ready to move to Alert Level 3, business we will have two days to implement arrangements. But let me say again, we will not be moving out of Level 4 early. If we move too early, we will go backwards.“