Data from nursing homes was initially not included in the tally 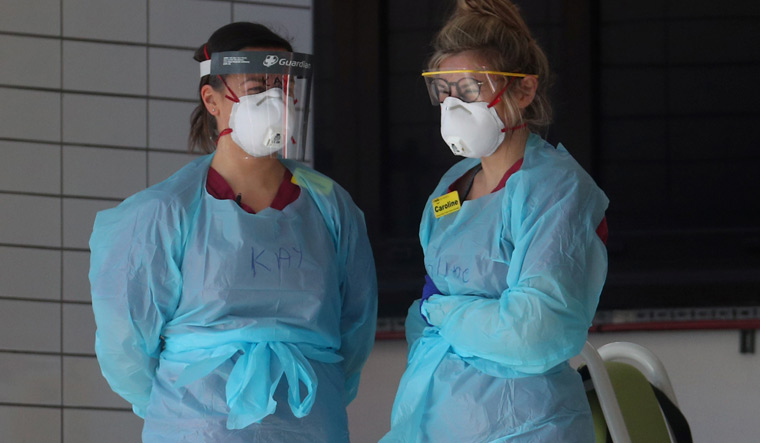 The French health ministry reported 588 hospital deaths due to the coronavirus on Friday.

After including data from nursing homes, the total number of confirmed or suspected cases in France has gone up to 82,165.

In an Andalou Agency report, Prime Minister Edouard Philippe was quoted as saying that the lockdown will likely go past its original April 15 deadline.He also urged families to stay put even during the traditional Easter holidays even if they had vacation plans in place. He added, “There must not be any vacation departures in the coming days. All those who are breaking the rules will be sanctioned."

Interior Minister Christophe Castaner stepped-up police presence on highways and at train stations to enforce the lockdown. Train service is running, but only at 6 per cent of normal capacity.

The UK Health Secretary Matt Hancock suggested that Britons who’ve had the virus might be issued with a certificate, which has already been dubbed an immunity passport. “We are looking at an immunity certificate, how people who have had the disease, have got the antibodies and therefore have immunity, can show that and get back as much as possible to normal life,” he said.

Officials in Europe have begun tentative talks about how to lift lockdowns. Austria plans to set out a timeframe for a slow start-up of closed parts of the economy.