Next month, China will launch the 55th and last satellite of its BeiDou constellation 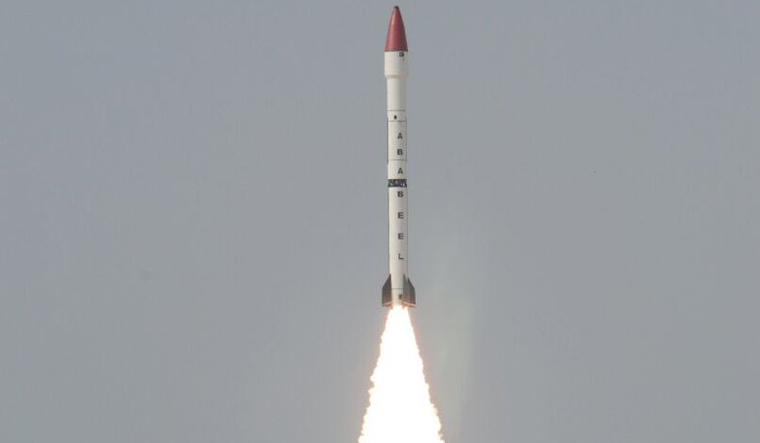 In May, China will mark a milestone in the history of its space exploits. Next month, Beijing is scheduled to launch the 55th and last satellite of its BeiDou constellation of navigation satellites. The BeiDou navigation system is being touted as the equivalent of the ubiquitous Global Position System (GPS), which is owned by the US government. Only Russia, with its GLONASS, and the European Union, with its Galileo system, have similar global navigation systems.

The BeiDou system first began providing navigation services in the Asia-Pacific in 2012 and announced global services in 2018. In a report on the launch of the 54th BeiDou satellite in March, China’s state-owned Xinhua news agency claimed the system is unique as it includes, “medium earth orbit, inclined geosynchronous earth orbit and geostationary earth orbit satellites”.

The BeiDou system is capable of providing navigation services for vehicles, ships and aircraft and for sectors such as agriculture and forestry. However, it is the military impact of BeiDou that has attracted scrutiny over the years. Ran Chengqi, an official at the China Satellite Navigation Office, was quoted by the BBC in 2018 as saying "the system will have a positioning accuracy of 2.5m (8.2ft), which will further be improved to centimetre-level accuracy with additional ground stations".

China’s People’s Liberation Army has been using the BeiDou satellite system for its various divisions for years for navigation of transport systems and improvement of targeting capabilities for weapons.

It is the military dimension of BeiDou that is likely to worry Indian strategic planners as Pakistan was the first country to use the system. In 2014, BeiDou set up a network covering Karachi. In 2018, The New York Times reported "Pakistan is the only other country that has been granted access to the system’s military service, allowing more precise guidance for missiles, ships and aircraft".

Pakistani officials have previously said the country cannot rely on GPS during a conflict as the US may restrict availability.

Satellite navigation is considered a ‘must-have’ for modern militaries for targeting of both nuclear-armed and conventionally armed missiles and bombs. With Pakistan buying a host of major military systems from China—including fighter aircraft, submarines and surface warships—and building its own cruise missiles, its reliance on the BeiDou system is only expected to grow.