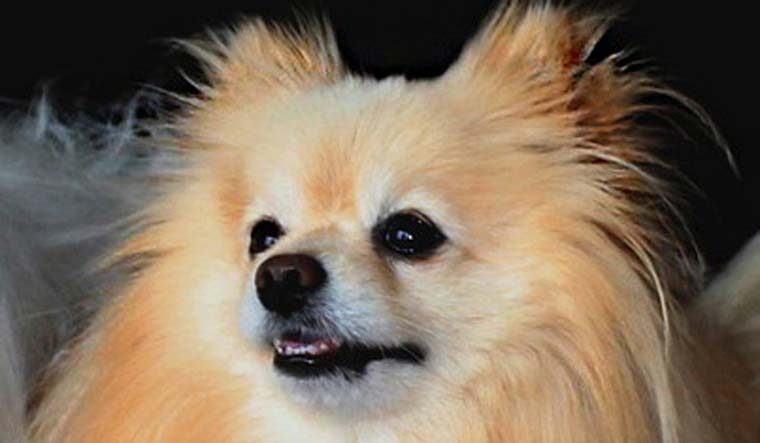 Hong Kong authorities have confirmed that a Pomeranian dog believed to be the first in the world to test positive for the novel coronavirus had indeed contracted the illness prior to its death.

“A [Pomeranian] who had a weak positive response to 2019 Coronavirus test earlier, was positive in the latest serum test results, confirming that the dog had been infected with this virus 🙈!” Hong Kong’s Agriculture, Fisheries and Conservation Department shared on Facebook.

The dog belong to a person who had tested positive for COVID-19 and then recovered. The dog had been repeatedly tested earlier, with one test giving a weak positive for COVID-19. The dog was placed into quarantine, but died on March 16 after being released. At the time, experts were not sure if the dog had indeed caught the coronavirus, since only a blood test would have confirmed the same.

Now, a blood test has confirmed that it was infected with the virus, after antibodies were detected showing that the dog’s immune system had developed a response to the virus.

The Hong Kong authorities however stressed that cats and dogs do not easily catch the coronavirus.

“It is not common for dogs to be infected with the virus. Out of the 17 dogs and 8 cats [tested so far], only two dogs have tested positive for the virus.”

They went on to advise that pet owners maintain good hygiene and keep their environments clean and to seek a vet’s advice if their pets’ health status changes. They urged the public not to abandon their pets, a stance also taken by the city’s animal welfare authorities which had earlier stated that “Under no circumstances should [owners] abandon their pets.”

The South China Morning Post had reported on March 5 about the first dog to test positive for the coronavirus, a pomeranian. At the time, it was the first known case of human-to-animal transmission of the coronavirus. Experts said the genetic makeup of the virus in both the dog and the owner were similar.

Later, a German shepherd in the city also tested positive for the coronavirus, however, it did not show any symptoms of the disease.

Earlier, the World Health Organisation had stated that pets like dogs and cats could not catch the virus. They have since changed their stance, although as of now, no evidence suggests that humans can catch the disease from their pets.

Hong Kong has over 453 cases of the novel coronavirus. Compared to mainland China, the territory has managed to stay relatively insulated from the outbreak’s deadly spread and is increasingly being seen as a city that has managed to contain the virus. The city had travel restrictions from mainland Chian in place as early as February 1. However, a second wave of cases began being reported in min-March, prompting the government to impose stricter quarantine measures.