A sign of solidarity emerges as the Netherlands faces over 3,600 cases 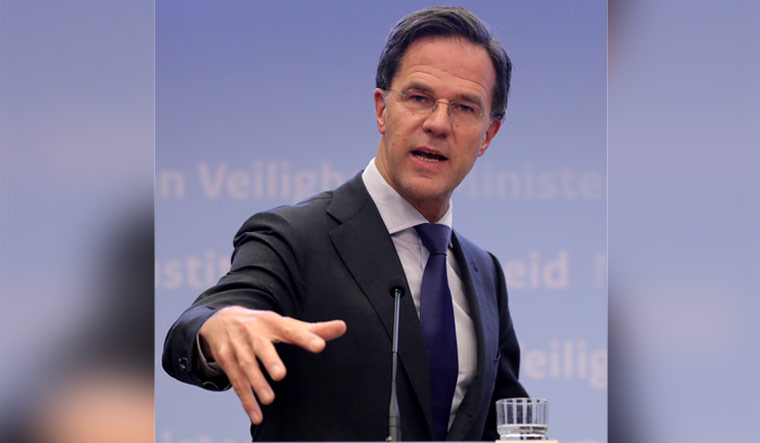 Explaining the move, Rutte tweeted that it was because of van Rijn’s years of experience in the Health ministry. Rijn was a former chairman of the Reinier-Haga hpospital system which manages eight hospitals.

The country also changed its health minister after the incumbent Bruno Bruins resigned on Thursday, following an incident where he collapsed from exhaustion during a parliamentary debate on Wednesday.

The new health minister, Hugo De Jonge, is also the deputy prime minister and will work alongside van Rijn to combat the outbreak.

The Netherlands is battling a rapidly growing virus outbreak, with 3,631 cases and 136 deaths as of Sunday. Testing in the country has been limited as officials are only carrying out 1,000 tests a day—forcing the country to prioritise testing healthcare workers, the elderly and others who are most vulnerable to the virus.

The country has adopted a mixed approach to tackling the virus: Embracing social distancing but also attempting to build group immunity over the long-term.