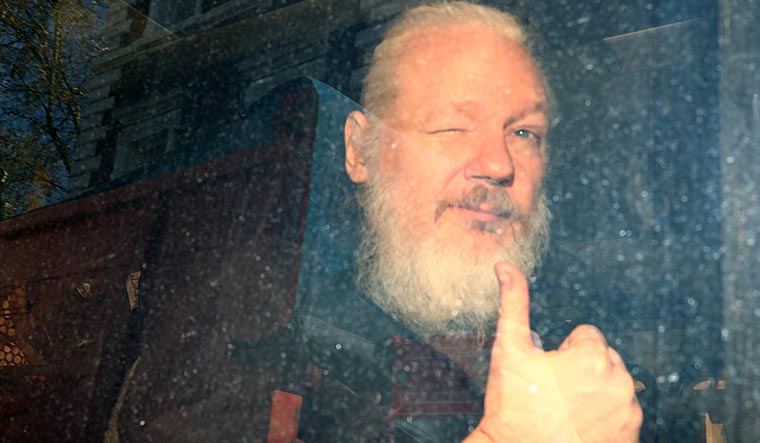 Swedish prosecutors on Tuesday announced that they were dropping the charges of rape that had been made against WikiLeaks founder Julian Assange in 2010.

While the investigation had been closed in 2017, it was reopened in May 2019 after Assange was evicted from the embassy he had been taking refuge in.

Assange had been seeking refuge at the Ecuadorean embassy since 2012 in a bid to avoid extradition. He was evicted from the jail embassy in April after his relation with Ecuador soured, and was thereafter sentenced to 50 weeks in jail for breaching his bail conditions. He has since been held at the HM Prison Belmarsh.

The investigation was related to an alleged rape and an alleged sexual assault committed in August 2010, after complaints were filed by two women that year.

Persson said that the complainant’s case remained clear and articulated. “I would like to emphasise that the injured party has submitted a credible and reliable version of events. Her statements have been coherent, extensive and detailed; however, my overall assessment is that the evidential situation has been weakened to such an extent that there is no longer any reason to continue the investigation."

The dropping of charges may still be appealed in the office of the Swedish attorney general. According to Reuters, the accuser's lawyer is considering whether they should appeal or not.

Assange, 48, has denied the charges, calling them politically motivated on account of US pressure to extradite him.

This is not the end of Assange’s worries as he still faces an extradition request which was filed by the US soon after he was evicted from the embassy. The US Justice Department filed the request with the UK relating to Assange’s violation of espionage law, including the “unauthorised disclosure of national defence information”.