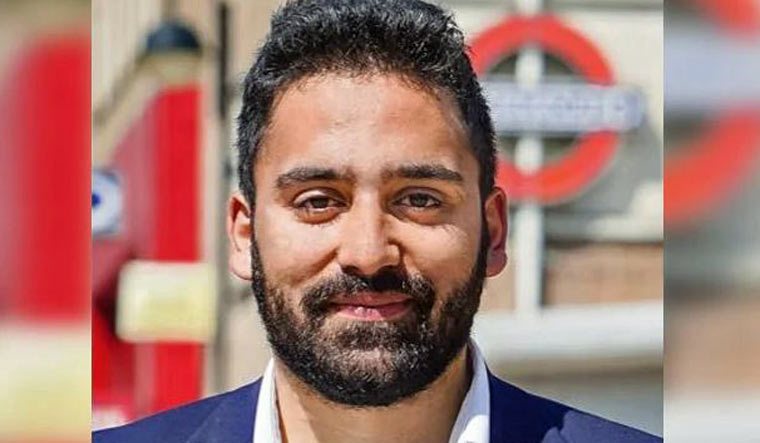 Conservative leader and Britain's current PM Boris Johnson, it seems like, is in for a tight race. Johnson who on Wednesday launched the Conservative party's campaign for the elections on December 12, could be facing Ali Milani, a 25-year-old Labour party member.

Johnson represents Uxbridge, a suburb of northwest London. It is no longer the safe seat for Tories it was a decade ago. Though British lawmakers don't have to live in the constituencies they represent, Milani lives in Uxbridge went to Brunel University (where he was a student leader) campaigning. This could turn to be a disadvantage for Johnson, who makes occasional meet and greet appearances at Uxbridge.

Johnson's failure to stop the third runway at Heathrow international airport could also hurt the Prime Minister. Milani, on Tuesday, went door-to-door within the South Ruislip neighbourhood, urging individuals to toss Johnson out.

In the 2017 normal election, Johnson won by 5,034 votes. However, if Labour can swing 5% of the citizens, it could mean trouble for the Prime Minister.

Milani on Monday, apologised for tweeting anti-Semitic remarks when he was a teenager. He said he wanted to be 'open and honest and learn' from his past.

Johnson, however, could ask for a transfer to a safer seat. But such a transfer looks unlikely.