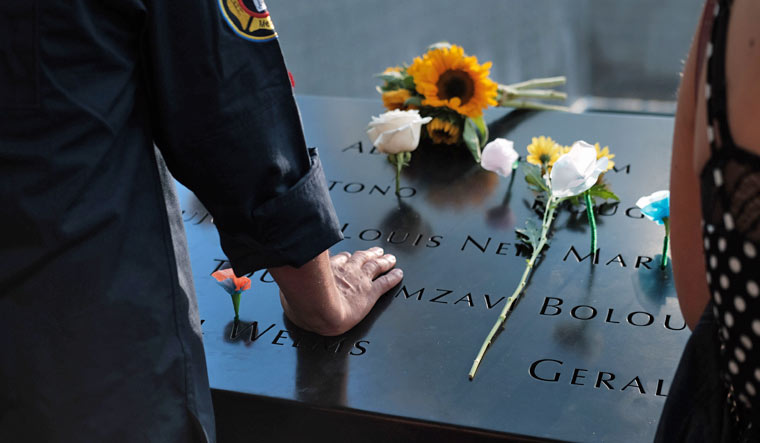 The US Justice Department will release the name of an individual sought by people who are suing the government of Saudi Arabia for alleged involvement in the September 11 attacks on the World Trade Center in 2001. The perpetrator allegedly had ties to the Al-Qaeda group.

Attorney General William Barr, according to a court filing by US prosecutors in New York, had decided not to invoke state secrets and will share the person's name with attorneys involved in the case. This official, the revelation whose name might embarrass the Saudi government, is said to have helped some of those involved in the attack when they arrived in the US initially.

Revealing the individual's name could give victims of the September 11 attacks and their family members some respite. They have been involved in a long-running lawsuit that the Saudi government supported the hijackers who crashed jetliners into the World Trade Center, the Pentagon and a Pennsylvania field, killing nearly 3,000 people. The Saudi government, however, has repeatedly denied involvement in the attacks.

In all 19 men, 15 of them Saudis, took part in the plot to hijack four airliners involved in what is said to be the deadliest attack on US. The official's name has been revealed in a joint decision by the FBI and the Justice Department. This official is allegedly the third of three main Saudi officials referred to in an FBI report into the attacks. The other two were Fahad al-Thumairy and Omar al-Bayoumi and both were attached to Saudi Arabia's US embassy at the time.

Those involved in the lawsuit cheered the decision. "The families are dedicated to getting to the truth, and we shouldn't have to beg for this sort of basic information, or be kept in the dark, about the Saudi role in the attacks," said Terry Strada, the national chairman of the group which sued, the 9/11 Families & Survivors United for Justice Against Terrorism.