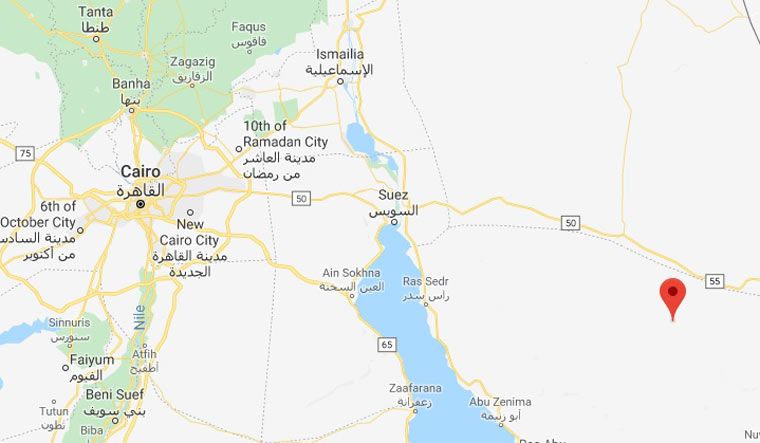 Islamic militants launched an attack at a security checkpoint on Wednesday morning in Egypy's northern Sinai, killing at least 10 policemen, according to security officials.

The officials said that the militants had attacked the checkpoint and seized an armoured vehicle to make their getaway. However, five were killed when a warplane chased them in the desert, according to Associated Press.

State television said that security forces were dealing with the attackers.

The attack happened as Muslims in El-Arish were holding prayers during the Eid al-Fitr holiday at the end of the holy month of Ramadan.

No group has claimed responsibility for the attack so far.

Egypt has been battling Islamic State militants for years in northern Sinai. The Egyptian army and police launched a major security campaign against militants in February last year, following an attack in November 2017 on a mosque in which hundreds of worshippers died.