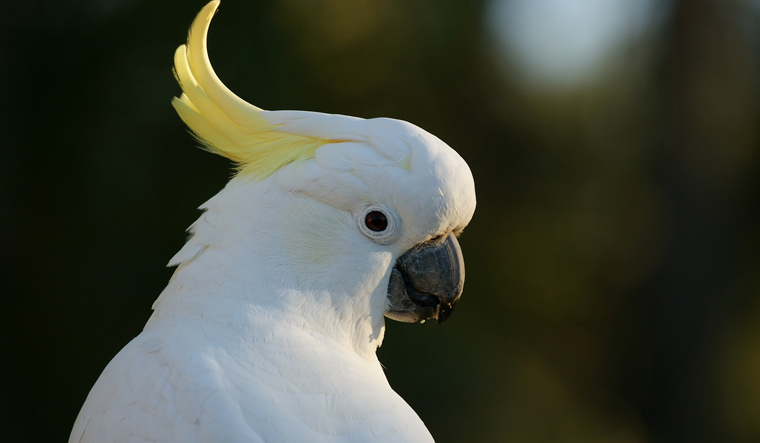 A curious cockatoo was the centre of attention at the Transport Department of Queensland, in Australia, after taking a liking to a traffic camera in the city of Cairns, as shown in this footage from March 21.

For about one minute, the bird approached and gazed at the camera from different sides as if trying to understand the device. After staring at the camera a few times, the cockatoo collected its yellow crest and flew away.

The image was captured by Queensland Department of Transport and Main Roads' traffic cameras at the Intersection of Bruce Highway and Mulgrave Road.