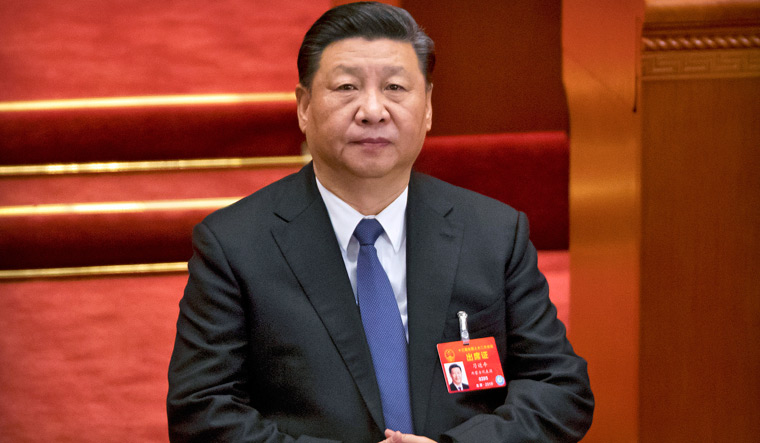 Chinese President Xi Jinping is on the verge of a major win as Italy prepares to join the Belt and Road Initiative wagon. The President will travel to Italy, Monaco and France this week, and Italy and China will sign a non-binding MoU regarding BRI. Despite reservations by other European nations and discomfiture by the United States, Rome is expected to join Xi's global trade infrastructure programme.

The New Silk Road project may seem like an all positive endeavour. But, the problem lies in its transparency. There's the risk of sensitive technology and critical infrastructure being shared. Transparency is especially important when it comes to China’s trade and investments practices. China's trade and investment practise are often seen as opaque and part of a 'debt-trap' diplomacy, with developing countries. European countries Greece and Portugal are becoming heavily dependent on Chinese loans. French President Emmanuel Macron said last week that European Union countries should have a "coordinated approach" regarding China.

In the past, however, when China has invested in infrastructure, maritime, rail and road projects in Asia, Africa and Europe, they end up mainly benefiting China, critics warn. Xi will be in Europe between March 21 to March 26. The project that hopes to improve trade links between Italy and China, may also connect Europe itself with China. The $1 trillion BRI plan will surely be a massive political breakthrough for China, making it a huge influencer. This is a primary reason that the United States may not be that happy with Italy's decision.

China has already made commitments worth $60 billion under BRI in Pakistan. The BRI initiative began five years ago and involves constructing roads, railway, ports and airports, pipelines and power plants in Asia, Europe and East Africa. Closer home, India, however, has stayed wary of backing the project. India remains hesitant to join the initiative. India, of course, has had problems with China, like, the country blocking UN Security Council's move to declare Jaish-e-Mohammed leader Masood Azhar a global terrorist— in a recent suicide attack claimed by JeM, 40 CRPF soldiers died in the Pulwama area in Kashmir. Then there was the Doklam stand-off in 2017.

Besides, analysts have stated that this initiative could also be China's move to be another East India Company. However, 70 countries stand to benefit from it. But, the problem comes in when a lot of countries do not have cash to back the initiative. And to this effect they end up taking Chinese loans which end up being difficult to repay. Take for instance what happened with Sri Lanka's Hambantota port. China had given Sri Lanka a loan for building it and since the country could not repay it, in a debt-repayment arrangement, China has taken the port on a 99-year lease. Kenya’s Mombasa port may meet with similar fate.

During Obama administration, the White House raised concerns about how the UK, under the leadership of David Cameron was cosying up to Beijing. This included UK’s decision to become a founder member of the Asian Infrastructure Investment Bank that is being championed by Beijing to be an alternative to the World Bank. Croatia, Czech Republic, Hungary, Poland, Greece, Malta and Portugal have already signed MoUs with China on the BRI. Italy willing to back the initiative could mean extending goodwill to Beijing, though the two countries have been trade partners. It also hopes to increase Italy's visibility as an investment destination. The probable deal is a departure from Italy's norm, for till now the country has focused on smaller, lesser developed countries.

All in all, while the BRI initiative may seem fine on the outside, clarity is very much needed.