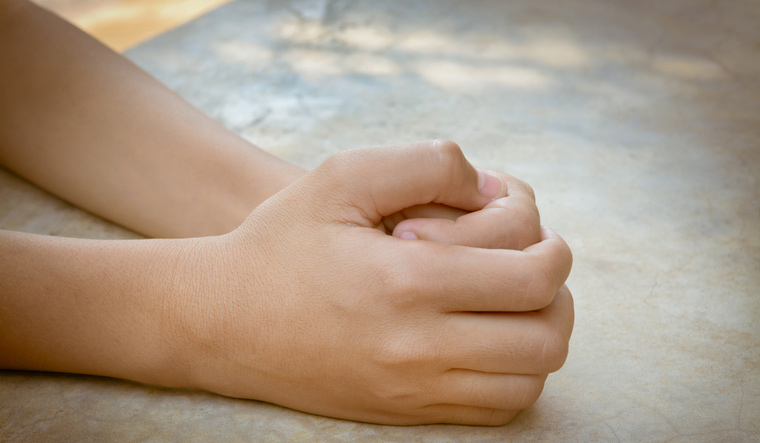 A Roman Catholic diocese of the US state of Pennsylvania unveiled a list of 71 clergy members and seminarians, some of them deceased, "accused" of sexual abuse of minors since 1940.

The list was posted on Wednesday on the Harrisburg diocese's website. It includes 37 priests, three deacons and six seminarians of that diocese, as well as nine clerics from other Catholic districts and 16 members of "religious communities", reports Efe news.

The list features cases linked to allegations of indecent and inappropriate behaviour, including kissing, child pornography and "inappropriate communications" with minors, among others.

The diocese of Harrisburg covers most of central Pennsylvania.

None of the men on the list are currently teaching or in the ministry.

Harrisburg Bishop Ronald W. Gainer said in a letter that the church was releasing a list of all allegations made against clergy members from the diocese since 1940 that had not been proven false.

He also said that the diocese had wanted to make the list public in 2016, but the Pennsylvania Attorney General's Office had asked them not to do so, so as not to disrupt its own grand jury investigation of abuses by Pennsylvania Catholic clergy.

Gainer said that abuses by clergy members constitute a "dark (and) ... very sad chapter", and apologised in the name of the diocese, also noting that clergy members are doing good work for many "in a very tough environment" and adding that Catholic Charities spent $8.4 million on programs to help those in need in 2017.

On June 27, the Pennsylvania Supreme Court ordered the release of a report by a grand jury regarding alleged abuse by clergy in six of the state's Catholic dioceses, including Harrisburg, and it is expected that it will be published this month.

The US scandal coincides with a crisis within the Chilean Catholic Church, where 158 people linked to the clergy have been accused of sexual abuse.