England opt to bowl as India prefer Shardul over Ashwin 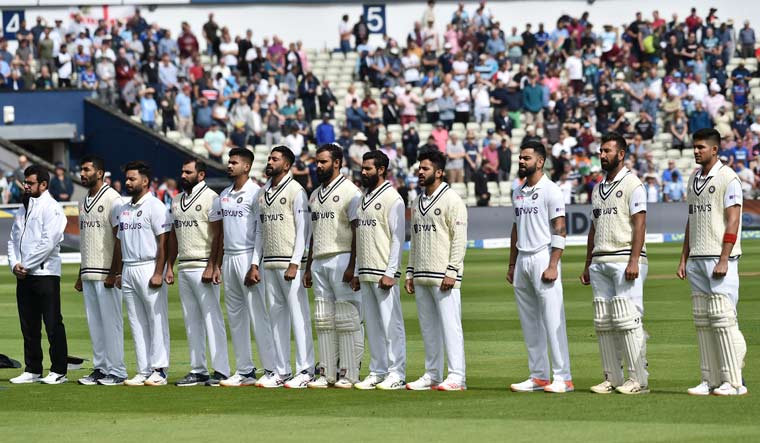 England captain Ben Stokes won the toss and elected to bowl against India in the rescheduled fifth Test, starting in Birmingham on Friday.

With skipper Rohit Sharma ruled out after testing positive for COVID-19, Jasprit Bumrah will be India's 36th Test captain. Shubman Gill is the only specialist opener while Shardul Thakur as seamer all-rounder has been preferred over veteran off-spinner Ravichandran Ashwin.