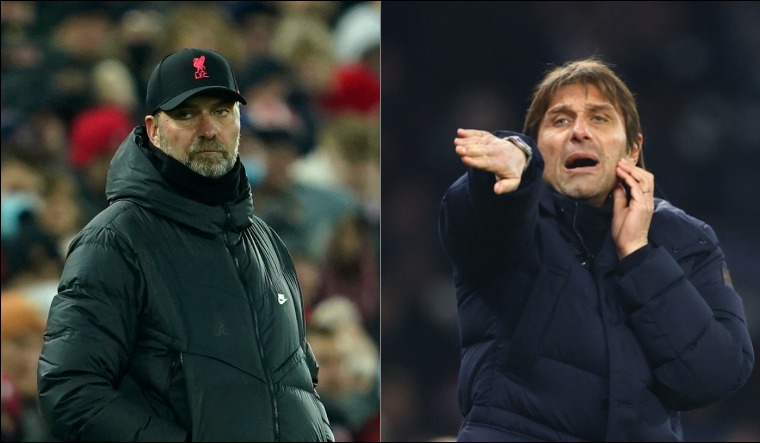 Liverpool beat Leicester City 5-4 on penalties in a thrilling domestic cup quarterfinal, setting up a semifinal date with in-form Arsenal, who brushed aside Sunderland with a 5-1 victory the day before.

Chelsea fielded several academy players in their match against Brentford and still managed to go through with two late goals. They will face London rivals Tottenham, who beat West Ham 2-1.

The managers of Tottenham and Liverpool, Antonio Conte and Jurgen Klopp are requesting that the semifinals be made a one-legged affair to ease the congestion in the schedule.

“Honestly, if I had to decide, maybe it would be to play one game and not two games–especially, I repeat, for the situation we are living–but we have to respect the rules,” said Conte after the game.

The Premier League has been hit by the new COVID wave sweeping across the UK and several clubs have reported multiple positive cases among staff and players.

This has led to several December matches being postponed, and managers are unhappy with the prospect of more midweek matches towards the end of the season to accommodate these unplayed fixtures.

“I think it would be better with one game absolutely, but obviously what I say is not too important,” Klopp said. “If there are two games, then we will play two games. But it would be helpful if there was only one.”

His side conceded two early goals against Leicester, both scored by Jamie Vardy, but the team came from 3-1 down to draw the game, thanks to a stoppage-time equaliser from Takumi Minamino.

Diogo Jota scored the winning penalty in the shootout.