The Taliban have sacked the executive director of Afghanistan's cricket board 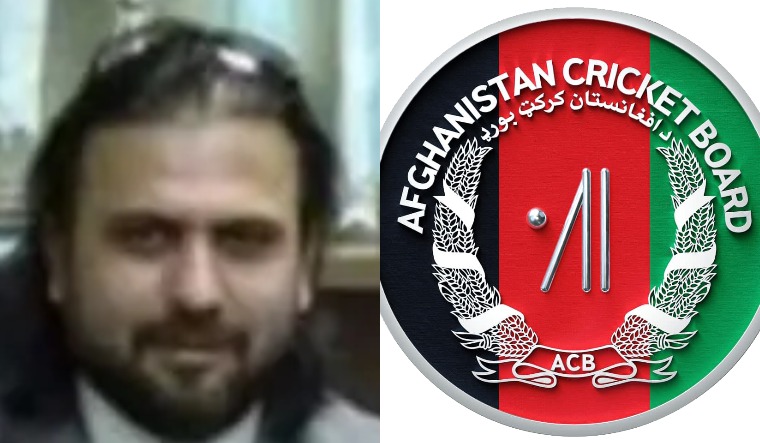 The Taliban have sacked the executive director of Afghanistan's cricket board.

Hamid Shinwari posted on his official Facebook page on Monday that he had been fired by Anas Haqqani, the younger brother of the Taliban's new Interior Minister Sirajuddin Haqqani.

He said he was not given any reason for his dismissal, but was told he would be replaced by Naseebullah Haqqani.

It isn't clear if the new Afghanistan Cricket Board chief is a relative of Sirajuddin Haqqani, who is sought by the FBI for questioning in connection with several high profile attacks on Kabul during the Taliban's 20-year war with successive US-backed governments.

The Taliban's order banning women from sports—including cricket—has caused an international backlash. The Australian Cricket Board last week cancelled a match with Afghanistan's cricket team to protest the banning of women from sports in Afghanistan.

The official Facebook page of the Afghanistan Cricket Board also announced Naseebullah Haqqani as the new executive director.