In addition to the fine, one demerit point was added to Rahul’s disciplinary record 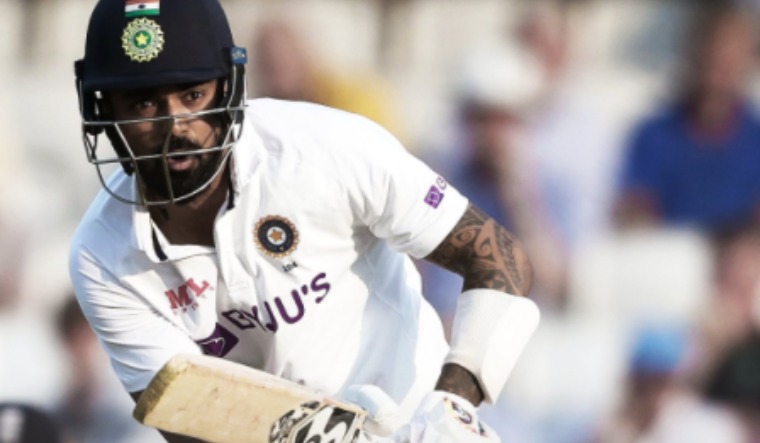 The ICC announced on Sunday that India opener K.L. Rahul was fined 15 per cent of his match fee for showing dissent on the third day of the fourth Test against England at the Oval.

An ICC press release said Rahul had breached “Article 2.8 of the ICC Code of Conduct for Players and Player Support Personnel, which relates to 'showing dissent at an Umpire’s decision during an International Match’”.

The ICC action was prompted by Rahul's reaction after his dismissal in the second innings of the fourth Test on Saturday. Rahul had edged a delivery from James Anderson to Jonny Bairstow when he was on 46. While the umpire initially ruled it not out, England reviewed the decision, with the replays showing an edge, leading to Rahul being dismissed.

Rahul appeared displeased and shook his head when he walked off.

In addition to the fine, one demerit point was added to the disciplinary record of Rahul, for whom it was the first offence in a 24-month period. The ICC statement said, "Rahul admitted the offence and accepted the sanction proposed by Chris Broad of the Emirates ICC Elite Panel of Match Referees and ratified by the ICC Cricket Operations department as per the COVID-19 interim playing regulations. There was no need for a formal hearing. On-field umpires Richard Illingworth and Alex Wharf, third umpire Michael Gough and fourth official Mike Burns levelled the charges."

According to ICC rules, when a player reaches four or more demerit points within a 24-month period, they are converted into suspension points, and a player is banned.