Tokyo Olympics: Indian archer Atanu Das knocks out former champ to advance to round of 16

Jin Hyek of Korea is a two-time Olympic champion 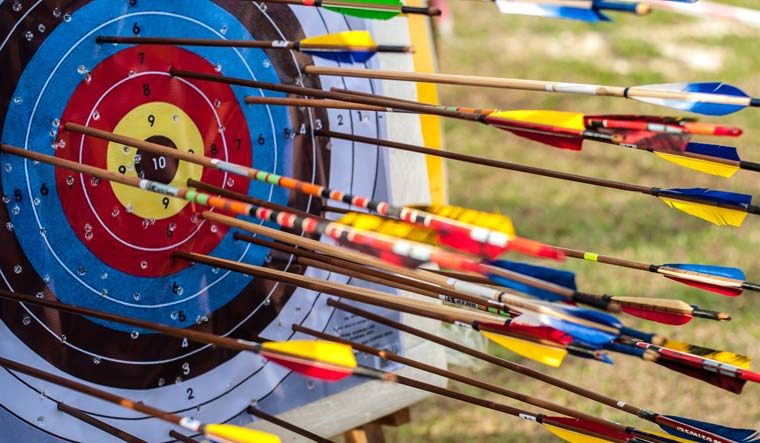 Indian archer Atanu Das stunned two-time Olympic champion Jin Hyek of Korea, advancing through a shoot-off into the Round of 16 in men's individual event. He bounced back from being 2-4 to edge out the Korean great by shooting a perfect 10 in the one-arrow shootoff.

Das had seen off a tough challenge from Chinese Taipei's Deng Yu-Cheng in a five-setter to move into round two of men's individual section on Thursday. Both the players won two sets each following some intense shooting to be locked 4-4; in the decider too, they were going neck-and-neck till 19-all.

But the archer from Chinese Taipei crumbled under pressure, misfiring a 7 as Das, who had slipped behind rookie Pravin Jadhav in the ranking round on Friday, held his nerve to seal a 6-4 win after drilling in a 9 in the yellow-ring.