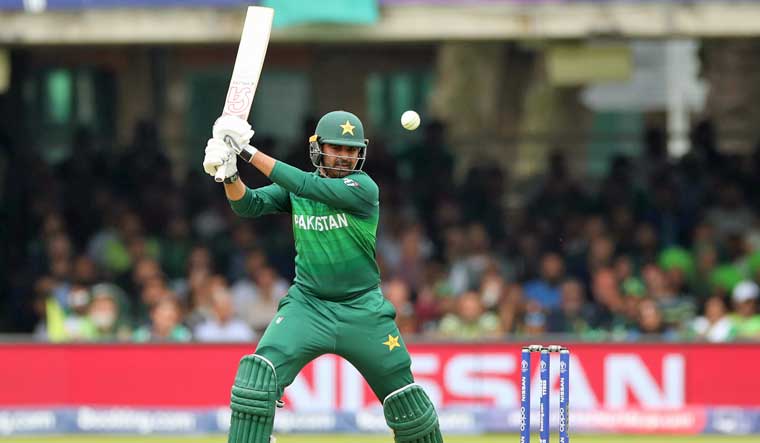 Pakistan middle-order batsman Haris Sohail is unlikely to play in the first One-Day International against England on Thursday and also remains doubtful for the remaining two games of the three-match series after suffering a leg injury.

Haris, who has complained about an injury in the right leg, missed several practice sessions and both of the intra squad matches of the national team in Derbyshire.

A reliable source in the Pakistan Cricket Board said that Haris, who is due to undergo a MRI scan and is already undergoing rehab, does not appear to be ready for the first ODI against a weakened England squad.

"He has a leg injury and is unlikely to take part in the first ODI and could even miss out on the remaining two matches," the source said.

If the left-handed Haris is unable to play on Thursday it means that Pakistan will have one or two debutants in their playing eleven.

While one spot is expected to go to batsman Sohaib Maqsood, who replaced Haider Ali in the squad after sparkling performances in the Pakistan Super League.

Sohail had previously returned home from tours to South Africa and New Zealand due to fitness issues and skipped the tour to England last year due to the COVID-19 restrictions.

He had suffered a back injury during the tour off South Africa in early 2019.