We were all 'bloody Indians' to them': Farokh Engineer talks about racist abuse

"Now once the IPL started, they are all licking our backsides" 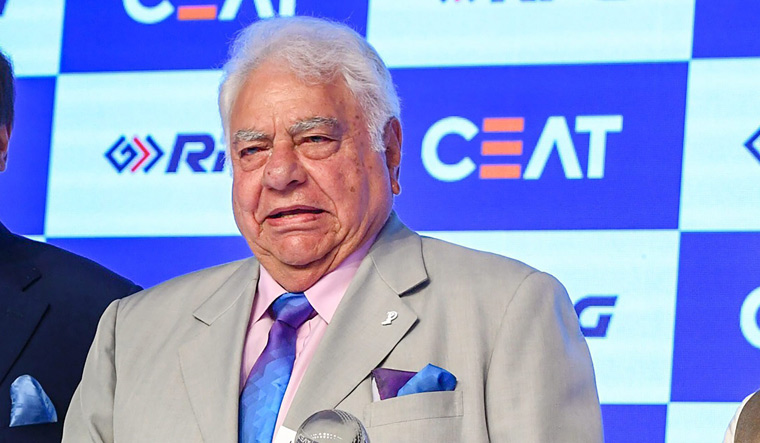 Speaking in a podcast with comedian Cyrus Brocha, Engineer talked how former England captain Geoffrey Boycott used 'bloody Indians', and how the Indian Premier League made a change in this attitude of the Englishmen.

“Boycott’s comment… well it was a common thing. I don’t want to make an issue about only Boycott. The others, even if they didn’t say it, they thought of it. He was not the only one, there were a few others, including Australians as well,” Engineer said on the podcast.

We were all ‘bloody Indians’ to them till a few years ago. Now once the IPL started, they are all licking our backsides. It amazes me that just because of the money, they are licking our boots now. But people like me know what their true colours were initially. Now they suddenly changed their tunes. India is a good country to go for a few months and do some television work, if not play and make money," he said.

Farokh Engineer, who moved to England in 1966-67, made his comments in the backdrop of Ollie Robinson incident.  Robinson, who made an impressive Test debut with a match-haul of 7 wickets against New Zealand at Lord's, has been suspended by the country's apex cricket body for some of his offensive tweets dating back to 2012-13, for which he has already tendered an unconditional public apology.

The UK's political class also weighed in on the issue urging the England & Wales Cricket Board (ECB) to reconsider its decision of suspending the fast bowler for something he has done years ago as a teenager.