Sakariya’s father had been on ventilator support 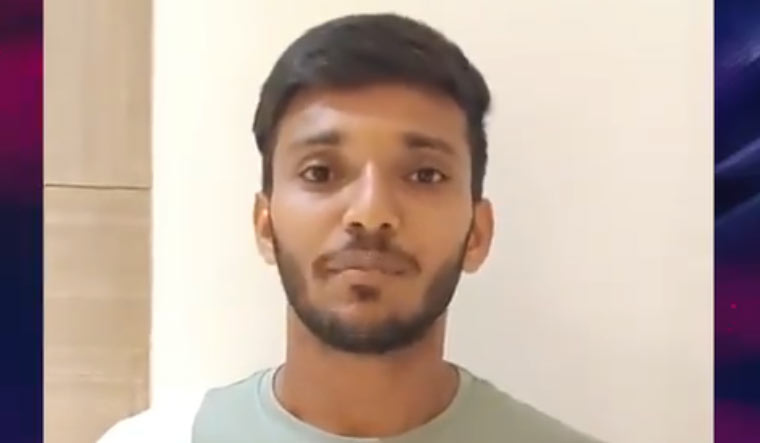 “It pains us so much to confirm that Mr Kanjibhai Sakariya lost his battle with Covid-19 earlier today. We're in touch with Chetan and will provide all possible support to him and his family in this difficult time,” Rajasthan Royals tweeted.

After the IPL tournament was suspended, Sakariya visited his father, who was admitted to a private hospital in Bhavnagar, wearing a PPE kit. His father was on a ventilator. Commentator Harsha Bhogale and cricketer Wasim Jaffer were among those who tweeted condolence messages on Twitter.

India Women's cricketer Veda Krishnamurthy lost her sister and her mother to the virus.

Last week, after several players and support staff tested positive for COVID-19, IPL 2021 was put on hold. Sakariya picked up three wickets for 31 runs on his IPL debut. His father was a retired tempo driver.