French Open postponed to May 30 amid COVID-19 pandemic 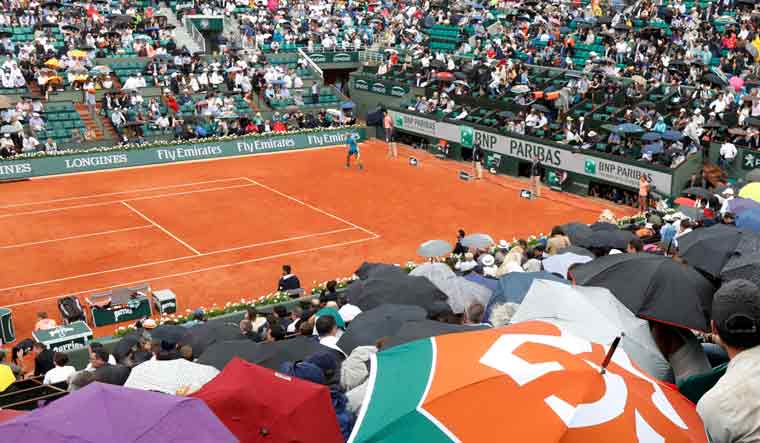 The French Open has been postponed by a week due to the surge in coronavirus cases and will begin on May 30, the French Tennis Federation (FFT) announced on Thursday.

The claycourt event will be staged from May 30 to June 13, two weeks before the expected start of Wimbledon.

Last year, the grand slam event at Wimbledon was cancelled for the first time since World War II due to the pandemic.

The director-general of the FFT, Gilles Moreton, said last week week that he could not imagine the grand slam tournament at Roland Garros being cancelled.

The French Open was due to start on May 23 this year, but the alarming rise in COVID-19 cases has prompted the government to impose stricter restrictions to curb the spread of the virus.

France put in place a third nation-wide lockdown last week, with President Emmanuel Macron’s assurance that it will end in mid-May.

The French Open was postponed by four months in 2020 and was held in September. Only limited number of spectators were allowed to be present during the matches.

The postponement of the grand slam tournament is set to have an impact on the ATP and WTA calendars.