Jasprit Bumrah has taken leave to prepare for his wedding: reports 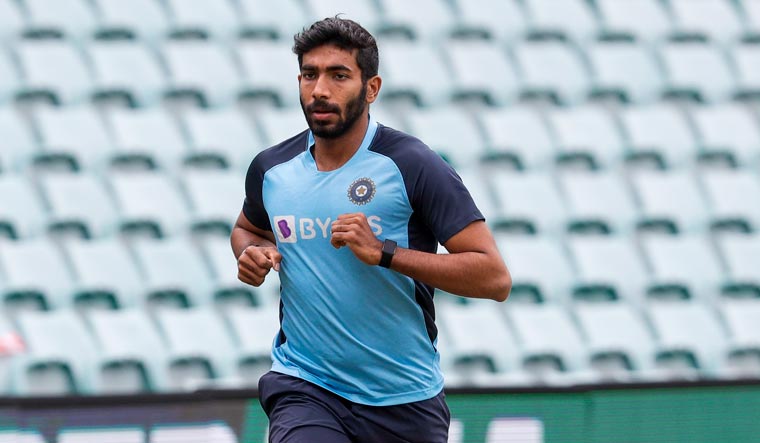 Indian cricketer Jasprit Bumrah was released last week from India’s squad in the fourth Test against England due to personal reasons, but reports suggest that the pace spearhead is getting married and that is why he has taken leave.

However, there has been no confirmation from Bumrah so far.

ANI quoted sources in the Board of Control for Cricket in India who have reportedly confirmed the news. Aside from the last Test match against England, Bumrah will also miss the T20I series against England as well.

“Sources in the BCCI in the know of developments have confirmed that the pacer is set to get married soon and has taken a leave to prepare for the same,” ANI reported.

“He [Bumrah] informed the BCCI that he is getting married and has taken the leave to help in preparations for the big day,” the source was quoted as saying.

On Tuesday, Bumrah had posted a black and white photograph of himself from a photoshoot. Former India all-rounder Yuvraj Singh trolled the pacer with a comment under the picture, which led to more speculation over Bumrah’s alleged wedding.

The 27-year-old bowler has been rested for the five-match T20I series against England, starting March 12 in Ahmedabad. It is yet to be confirmed if he will be picked for the three-match ODI series, which will be played in Pune from March 23.

Bumrah played two matches—the first Test match in Chennai and the third one in Ahmedabad—in the ongoing Test series against England, and was rested in the second Test match. He did not take any wickets in the third match at Motera as spinners did a fine job reducing the visitors to paltry scores in both innings.

India lead the four-match Test series 2-1 and will need to either win or draw the final match, starting on Thursday, to qualify for the World Test Championship final against New Zealand later this year.