RCB issues clarification after Kohli trolled over ‘no firecrackers’ video 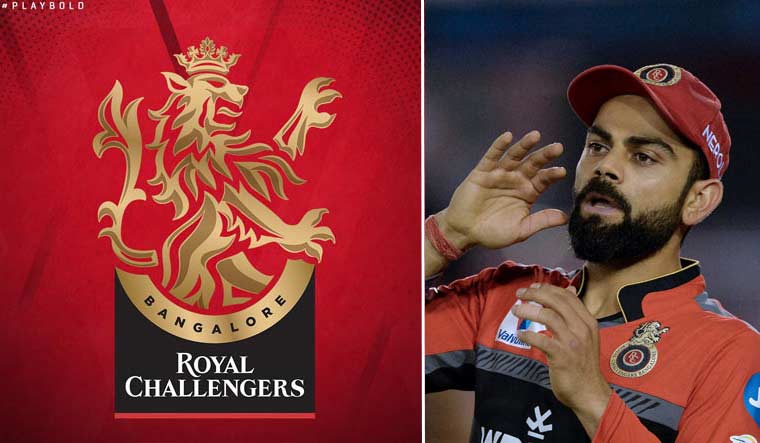 The Royal Challengers on Monday issued a clarification after netizens trolled the franchise and Virat Kohli when the skipper posted a video on social media asking people to not burst firecrackers on Diwali.

Several social media users panned Kohli, along with his RCB teammate Shivam Dube, over his plea to not burst firecrackers on the festive occasion.

It all started on Saturday when Kohli posted a short video clip wishing his fans and followers on the auspicious occasion of Diwali, and asking them not to burst crackers for the sake of the environment.

“A very happy Diwali from me to you and your families. May God bless you with peace, prosperity and happiness this Diwali. Please remember do not burst crackers, protect the environment, and have fun at home with your loved ones with a simple diya and sweets on this auspicious occasion. God bless you all, take care,” he said in the video.

While it was a considerate and well-meaning thought, it came off as superficial as fans called out the cricketer for his hypocrisy. Asking him to practise what he preached, netizens pointed out that Kohli has many “gas guzzling” SUVs and owns a private jet that’s far worse than bursting crackers for Diwali.

Social media users also said that the RCB skipper should hold the IPL organisers and even his team for lighting fireworks after every match. The franchise had also shared a celebratory video earlier this month on Kohli’s birthday, showing fireworks and crackers being burst.

Request you to stop playing in the IPL and save the environment. Also saves 17crores for RCB owners each years pic.twitter.com/MQ8lz8UXa5

RCB has now clarified that the visuals shown in the video was archival footage from the UAE’s Flag Day celebrations on November 3, adding that the team will continue to “work hard to protect the environment”.

“Hope you are all enjoying a happy and peaceful Diwali with family and friends. To clarify, the fireworks shown in RCB’s recent celebratory video was archival footage of UAE’s Flag Day celebrations. RCB continues to work hard to protect the environment like we’ve over the years,” the franchise’s official Twitter handle said.

Hope you are all enjoying a happy and peaceful Diwali with family and friends.🪔 To clarify, the fireworks shown in RCB’s recent celebratory video was archival footage of UAE's Flag Day celebrations. RCB continues to work hard to protect the environment like we’ve over the years.

Shivam Dube was also at the receiving end of a plethora of jokes for doing the exact opposite of what his skipper asked―he shared pictures on social media in which he is seen lighting crackers and other fireworks.

This is why rcb is not winning trophies. He's not following what captain says. 😅 https://t.co/RB7W5Aksub