Bowlers have targeted Smith with short balls ever since his return 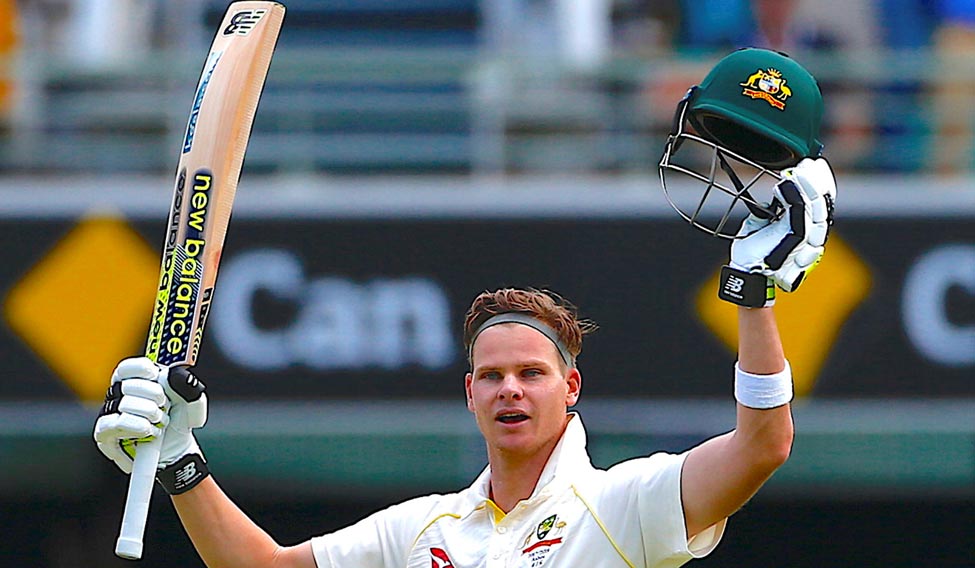 While Smith has been dismissed the most with the short ball, it wasn't before he exhausted the opposition's bowlers. While his scoring rate was slower, he did manage to wear down New Zealand bowlers with Australia wining the three-test series. Smith has been particularly effective in holding fort, thereby taking the sting out of the opposition bowlers. With India set to field a formidable pace attack in Bumrah, Shami and Ishant Sharma if he is fit, it will be interesting to see Smith fares against them.

"It's no dramas for me. I just play the game and sum up the conditions, how they're trying to get me out and being able to counter that," Smith said in an interview to NewsCorp. "I mean, a few different oppositions have tried it and they've certainly found it more difficult the way Wagner did. He's got an amazing skill set where his speeds go up and down…everything is between your ribs and your head. If teams are trying to get me out like that it's probably a big benefit for the team because it takes a lot out of people's bodies if you continually bowl short. I've faced a lot of short bowling in my life and I haven't had too many stresses with it. I suppose we'll just wait and see."

Smith's comments will have surely fired up the Indian dressing room. India-Australia matches have always been in the limelight for the talks on and off the field. After the infamous 'brain-fade' incident and a year-long ban following the Newlands match, Smith has had a great comeback, performing exceptionally well in the Ashes. It will be contest between pace and batting in the upcoming tour and Smith will be one of the players to watch out for.