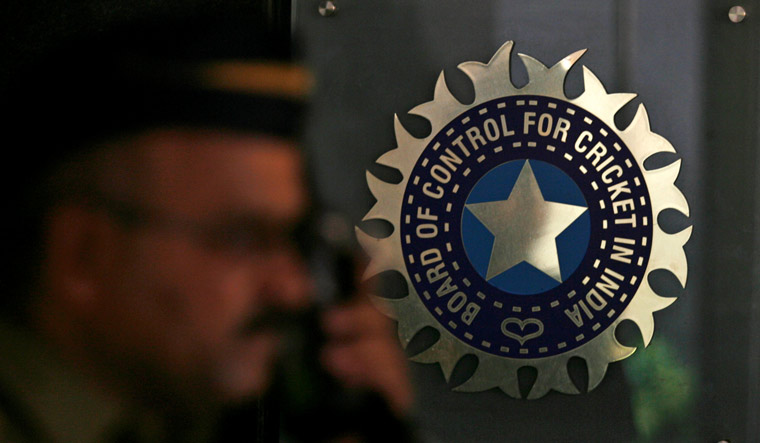 The staff member who was supposed to join the team in Dubai on Sunday ahead of the upcoming Australia tour will now quarantine for 14 days before travelling.

“The support staff member has been kept under quarantine and only after his test turns negative will he be allowed to join the team in Dubai,” a source in the BCCI was quoted as saying as per a report by Indian Express.

India will tour Australia later in November and play four Test matches, three ODIs and three T20Is following the conclusion of the Indian Premier League in the UAE. The Board of Control for Cricket in India (BCCI) announced the squads for the Test, ODI, and T20I series on Monday.

This will be India’s first international tour during the pandemic.

Rohit Sharma has been ruled out for the tour due to a hamstring injury. K.L. Rahul, who has been impressive in the IPL so far, will feature in the Test format while Varun Chakravarthy earned his maiden call-up for the national team. Kamlesh Nagarkoti, Kartik Tyagi, Ishan Porel, and T. Natarajan are the four extra bowlers who have been included in the contingent to Australia. Hanuma Vihari and Cheteshwar Pujara have also arrived at Dubai to enter the bio-bubble ahead of the tour.