Praful Patel to release promo for THE WEEK’s documentary on I.M. Vijayan

Three-part series to explore life and times of legendary footballer 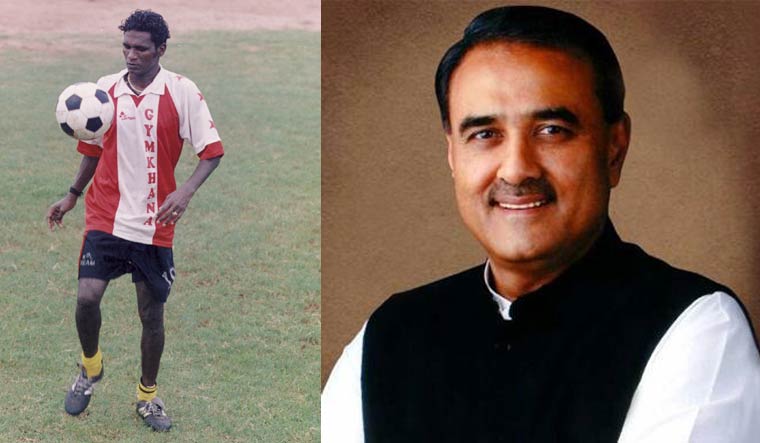 All India Football Federation (AIFF) President Praful Patel will release the promo for THE WEEK’s three-part documentary on footballer I.M. Vijayan on October 22.

The documentary, where Vijayan speaks to Malayala Manorama’s Chief of Bureau Antony John, takes a candid look at Vijayan’s life—from his time playing for the Kerala Police team to the challenge of playing against his home state when he played for Bengal, to his foray into acting and his thoughts on the footballers that followed in his footsteps.

Vijayan captained the Indian national football team between 2000 and 2004. He was once the highest earner in Indian football and scored one of the fastest international goals in history when he represented India at the 1999 South Asian Football Federation Cup.

Patel, who was also the former Minister of Civil Aviation & Heavy Industries, played a monumental role in building up Indian football, hosting India’s first FIFA tournament with the FIFA U-17 World Cup in 2017. He has launched Mission Lakshya 2022 to see India qualify in the next FIFA World Cup.

The promo for the documentary will be released at 6pm and will be available on THE WEEK’s YouTube channel.