The CSK captain has not played competitive cricket since last year 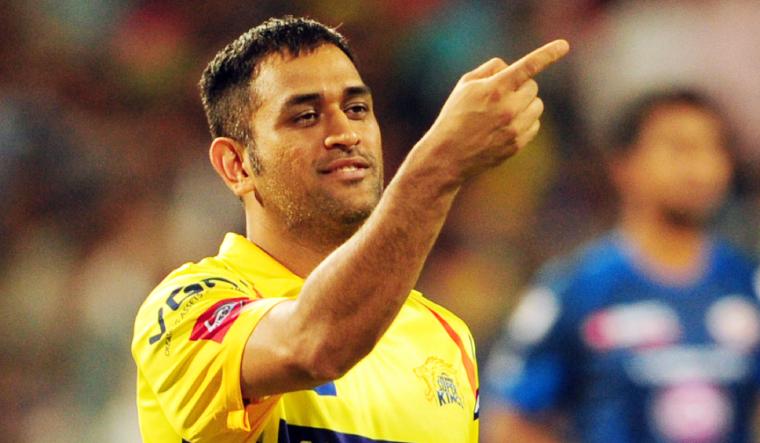 Former Australian cricketer and commentator Dean Jones has heaps of praise for Mahendra Singh Dhoni and his leadership skills ahead of the 13th edition of the Indian Premier League which is set to begin on September 19. He further said that the CSK captain will be in his top five Indian players of all time.

Speaking about the 2020 IPL opener between Chennai Super Kings and defending champions Mumbai Indians on the latest episode of Star Sports’ Cricket Connected show, Jones said that the ex-Indian captain was teaching discipline to some of the youngsters in quarantine.

“M.S. Dhoni is captain cool. He doesn’t sweat but he hasn’t played cricket for 14 months. He has had a camp back in Chennai. He is teaching some of the young guys back in quarantine some discipline because there is a lot of discipline in his game,” the commentator said.

Dhoni has not played competitive cricket since India’s semifinal exit in the 2019 ICC World Cup, and announced his retirement from international cricket last month.

However, Jones said that Dhoni as a captain still has a lot to offer because of the way he led the Indian team and CSK in the IPL, adding that people will always remember him.

“And as a captain, he is quite conservative in his tactics. But he waits for you to make a mistake and then the cobra goes for the squeeze. People will always remember what he has done. He will be in my top five Indian players of all time,” Jones said.

The 2020 IPL is being held in the United Arab Emirates from September due to the coronavirus pandemic. The final will be staged on November 10.

All eyes will be on M.S. Dhoni as his team takes on the Mumbai team in the opener, especially as fans would be eager to see the CSK captain back in action after a long time.

Dhoni has led CSK to three Indian Premier League titles so far and will be aiming to add this year’s trophy to his achievements.