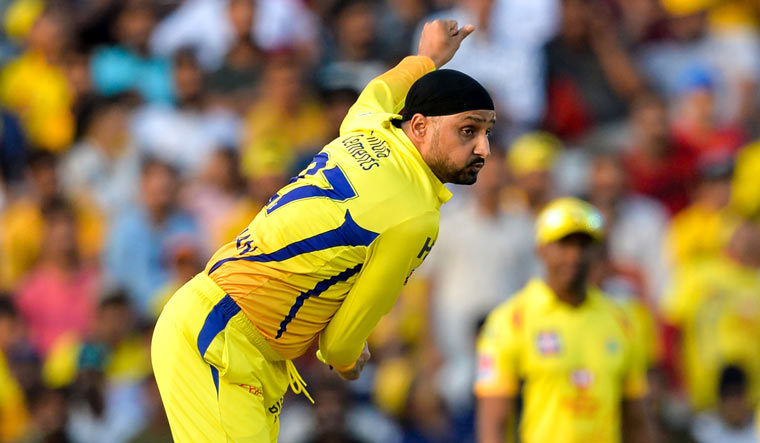 Chennai Super Kings’ Harbhajan Singh has withdrawn from participating in this year’s Indian Premier League citing personal reasons. He is the second CSK player to pull out from the 2020 IPL after Suresh Raina, who also cited “personal reasons” for his decision to withdraw from the event.

Harbhajan conveyed his decision to not play in the IPL to the franchise on Friday.

The veteran off-spinner had not travelled along with the rest of the CSK squad to the United Arab Emirates, where the 13th edition of the IPL is being staged. Raina, who was in the UAE with his team, returned to India after some of his family members were attacked in Punjab in an attempted robbery. His uncle and cousin passed away from their injuries.

All Chennai Super Kings players, except two, have tested negative for COVID-19, and are likely to start their training on Friday. Last week, 13 members belonging to the franchise had tested positive for the virus. The infected players and staff members will undergo another round of tests following a 14-day quarantine period.

All IPL franchises, except Chennai Super Kings, are said to have started their training for the tournament. However, CSK did have a training camp in Chennai before leaving for the UAE.

The inaugural match between CSK and defending champions Mumbai Indians is scheduled to be played on September 19. The IPL matches will be held across Dubai, Sharjah and Abu Dhabi.