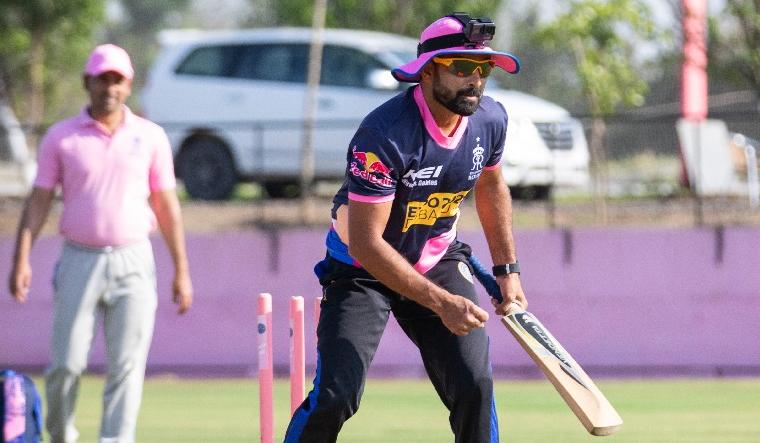 With Indian Premier League teams aiming to board the flight to the United Arab Emirates by August 21, and enter the bio-secure bubble, COVID-19 tests of players and support staff has begun in earnest. Most teams completed first of the mandated three rounds of testing for their players and support staff, on Wednesday. Remaining teams will complete the first round of testing of domestic players in a day or two.

Foreign players and coaching staff joining respective teams are supposed to get two tests done in the week that they are scheduled to fly to Dubai.

As of now, franchises are conducting tests for domestic players, coaching and operational staff. Royal Challengers Bangalore were one of the first teams to test its players and coaching staff in India. All the test results have come negative in the first round.

Rajasthan Royals, too, kickstarted its first round of testing earlier this week, and it announced that their fielding coach Dishant Yagnik, who is based in Udaipur, has tested positive for COVID-19. Yagnik has been hospitalised and once he completes the 14-day quarantine period and recovers, he has to return two negative tests before joining the bio-secure bubble of the Royals in Dubai.