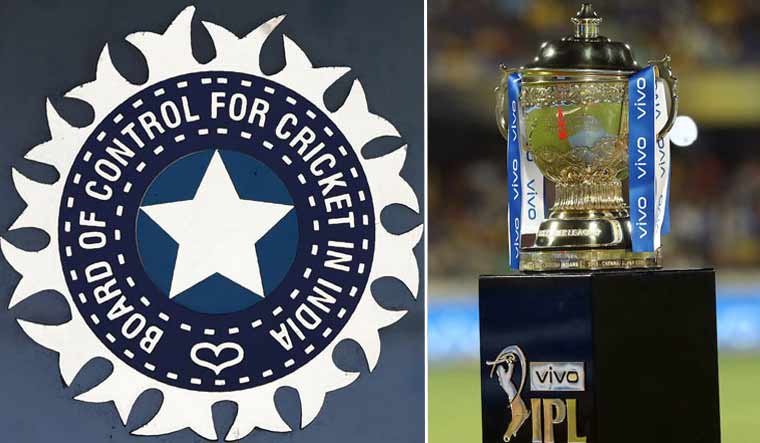 The BCCI is bracing up for an IPL season like no other amid discussions on having mental health awareness helpline for players and support staff and with knowledge about the challenges of staying put in a bio-secure environment for weeks.

The helpline number, if introduced, will be a part of the board's Standard Operating Procedure (SOP) for the lucrative tournament, which will be held in the UAE from September 19.

If the need arises, such dedicated helplines could help them deal with stress and anxiety better.

The BCCI is set to release a comprehensive SOP for all eight franchises after Sunday's Governing Council meeting where the final schedule will be passed.

A question that has been asked by a few franchises is regarding the pressure of staying away from families for a prolonged period, and the BCCI might address that in the meeting.

"The BCCI's SOP is likely to have full details of all the medical facilities which will be available for players and support staff. It is expected that there will be a helpline where players can call up in case they feel stress and anxiety. There will be expert help for one and all," a BCCI source, privy to the development, told PTI on the condition of anonymity.

One of the major issues will be how the BCCI deals with players' families accompanying them for the full period. The board as well as franchises are aware that loneliness could be a big factor, especially in a high-intensity tournament like the IPL.

"If BCCI has a helpline to deal with mental health, it could be a real welcome move and also step in the right direction which is also need of the hour," a franchise official said.

It is learnt that the franchises can work around the SOP manual which the BCCI will handover to them.

Most of the franchises are expected to call their respective Indian players and support staff and ask them to converge in one of these cities—Delhi, Mumbai, Bengaluru or Chennai—from where they would be flying out to the UAE.

One of the franchises is planning to facilitate testing of players by sending medical personnel to their respective residences.

"In some cities like Mumbai, players might feel wary to go and get individual testing done at the facilities. So there is one franchise which might ensure players get tested before they assemble in their city of departure," another BCCI source said.

There is no ambiguity regarding the fact that people from media will not have an access to bio-secured hotel environment where the teams will be putting up.

However it is not clear whether the Indian media contingent, which over the years have extensively covered IPL, will be granted accreditation in the current scenario.

"The players will be travelling by chartered flight but what about the media. Unless commercial flights start its operations from India... At this moment it looks unlikely that there will be media access to the ground," the official said.