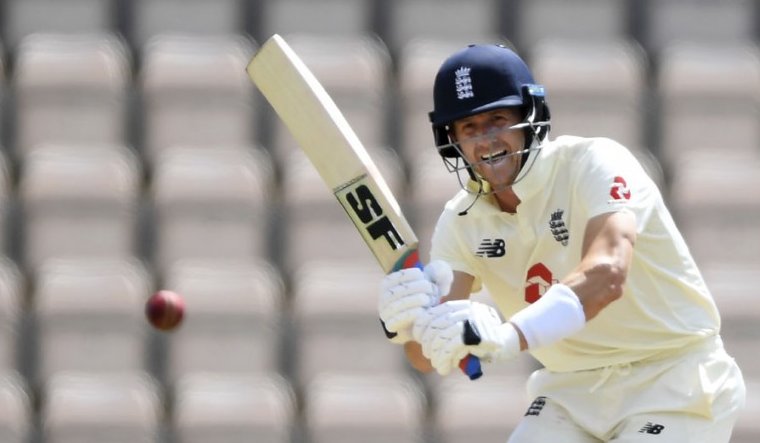 England have released five players from the bio-secure bubble here after they missed out on selection of the ongoing third Test against the West Indies.

Out of the five, batsman Joe Denly will join the white-ball training group ahead of the upcoming Ireland series.

The other four -- Dan Lawrence, Craig Overton, Ollie Robinson and Olly Stone -- have returned to their counties, the England and Wales Cricket Board (ECB) said.

The 34-year-old Denly played the first Test of the series before being dropped following the return of Joe Root from paternity leave.

"While Denly will join up with the England camp at the Ageas Bowl on Monday ahead of the Royal London ODI Series, the other four players will be available for their counties in the build-up to the start of English domestic season, which starts with the Bob Willis Trophy on 1 August," the ECB said.

England had named an enlarged squad for the three-match Test series against the West Indies, with a number of players kept as reserves for any possible requirement of COVID-19 substitutions.

Six back-up players remain at Emirates Old Trafford after England named their playing XI for the third Test which began on Friday.

England are scheduled to play three ODIs against Ireland at the Ageas Bowl at Southampton, starting on July 30