"I think India did a lot of things well, I'm not sure selection is one of them" 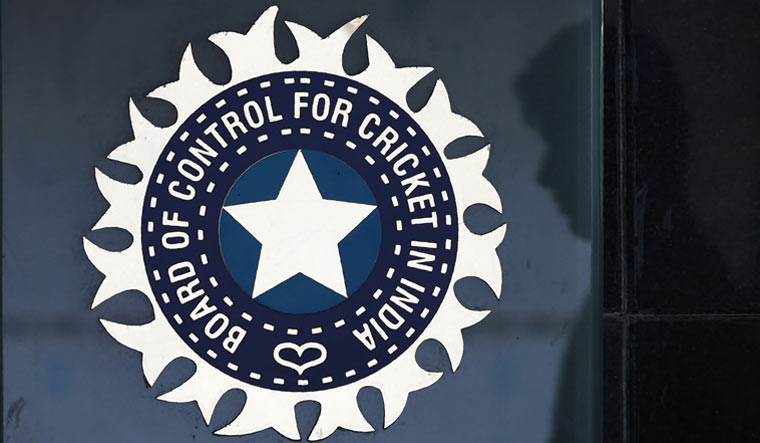 The Board of Control for Cricket in India (BCCI) has decided to go ahead with organising the 2020 Indian Premier League regardless of the International Cricket Council’s decision on the fate of the T20 World Cup.

According to a report in Times of India, BCCI is “fed up” with the delay on the ICC’s part over the T20 World Cup which was scheduled to be held in October in Australia. The BCCI believes a lot of time has already been wasted due to the delay, the report said.

The international governing body had deferred its decision on the fate of the T20 World Cup to this month in view of the COVID-19 pandemic and a decision is yet to be taken.

The IPL was postponed earlier this year when global sports activities were suspended after the outbreak of the coronavirus. The T20 tournament was scheduled to be held from March 29 to May 24. However, due to the lockdown imposed to contain the infection, the IPL was indefinitely postponed with the aim to host it later this year.

The BCCI is looking at hosting the tournament in October-November and be prepared to organise the event behind closed doors when it is safe to restart the sport amid the pandemic.

There are also reports that the IPL will be conducted outside India, with proposals from UAE and Sri Lanka being considered by the BCCI.

“The year started on a horrible note and there's been no relief on any front. But as time goes by, we need to take things head-on and ensure that we remain prepared for any eventuality. Cricket is no different. It is time for the BCCI to start planning for the year ahead,” BCCI treasurer Arun Dhumal was quoted as saying by TOI.

Dhumal further said that announcements regarding the T20 World Cup will not affect the BCCI’s plans.

“Those announcements and outcomes are not in our hands. The T20 World Cup, for instance, is being postponed so let the announcement come when it has to,” Dhumal said.

If the T20 World Cup is postponed, the IPL is likely to be held in September.