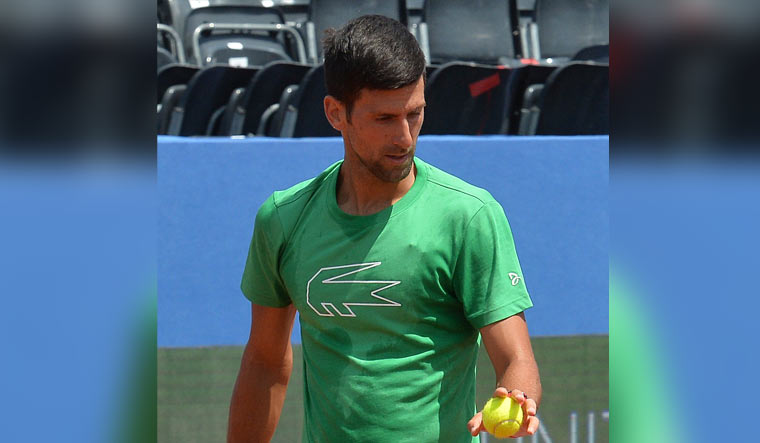 Tennis star Novak Djokovic has donated more than 40,000 euros to the Serbian town of Novi Pazar, which has been hit hard by the COVID-19 pandemic, media reports said. The town had declared a state of emergency late last month due to the outbreak of the disease.

The world number one’s donation would go to help fight the spread of COVID-19 in the town located in southwest Serbia. As per reports, the country has confirmed a fresh surge of COVID-19 cases.

Djokovic was heavily criticised for holding the exhibition event amid the pandemic, bringing in players from outside and ignoring social distancing norms. Players were seen hugging each other, playing basketball and partying together during the tour.

The final of the second leg of the tour in Zadar, Croatia was cancelled after Dimitrov confirmed he was COVID-19 positive.

After his test returned positive, Djokovic posted on social media that he was “deeply sorry” for organising the tournament.