He panned the COVID-19 restrictions in place, calling it extreme, not sustainable 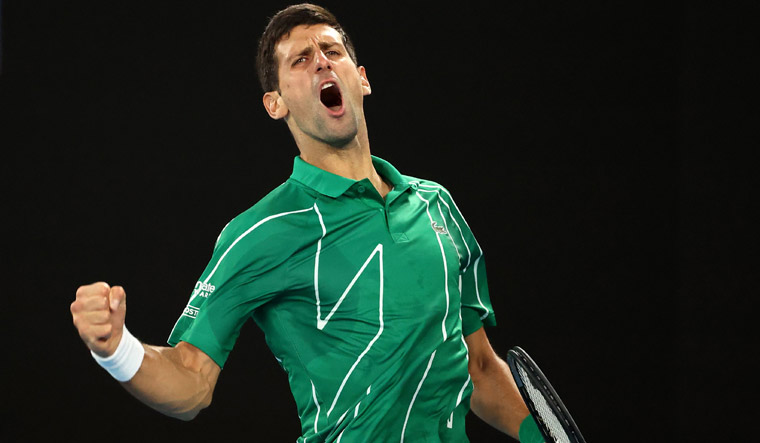 Tennis star Novak Djokovic has said that he is considering skipping the US Open, if it is decided that the tournament will go ahead amid the COVID-19 pandemic. He added that he would instead focus on returning to competition on clay for the rescheduled French Open which will take place in September.

“Most of the players I have talked to were quite negative on whether they would go there. For me currently, as things stand, most probably the season will continue on clay at the beginning of September,” Djokovic said to Serbia’s state broadcaster RTS.

The French Open was originally scheduled to be played from May 24, but was postponed to September 20 after the government banned mass gatherings until July in the wake of the coronavirus outbreak.

He added that the restrictions in place for the US Open due to COVID-19 would be “extreme” and “not sustainable”.

“Quite extreme conditions for playing,” Djokovic said. “I don’t think that is sustainable.”

Djokovic expressed his displeasure at the restrictions, including a 14-day quarantine for those coming from outside of the US, that will be in place for the tournament.

Players will also have restricted access to courts, to which the Serb responded that they won’t be able to train. They are also expected to follow protocols regarding large entourages, with only one person per competitor being allowed at matches.

The US Tennis Association (USTA) is yet to make a decision about hosting the grand slam tournament. It is likely that they will reach a decision next week, as per reports.