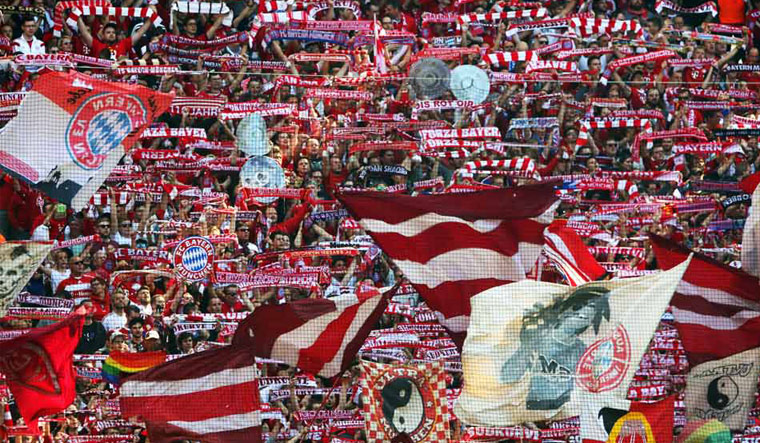 A Bundesliga coach will have to sit out the league resumption match this weekend after it was found he violated quarantine rules. Augsburg coach Heiko Herrlich broke quarantine rules to go out and buy a toothpaste. The 48-year-old was set to make his debut as Augsburg coach in a match against Wolfsburg on Saturday.

"Because of this misconduct, I will not be leading the training tomorrow (Friday) and will not be in charge of the team against Wolfsburg on Saturday." The former Germany international took over from Martin Schmidt earlier his year, penning a deal until 2022. Augsburg are just five points clear of the relegation play-off spot. Ex-Dortmund forward Herrlich previously coached Bayer Leverkusen from 2017-18.