‘Do films if you care about hairstyles’, Javed Miandad advises cricketers 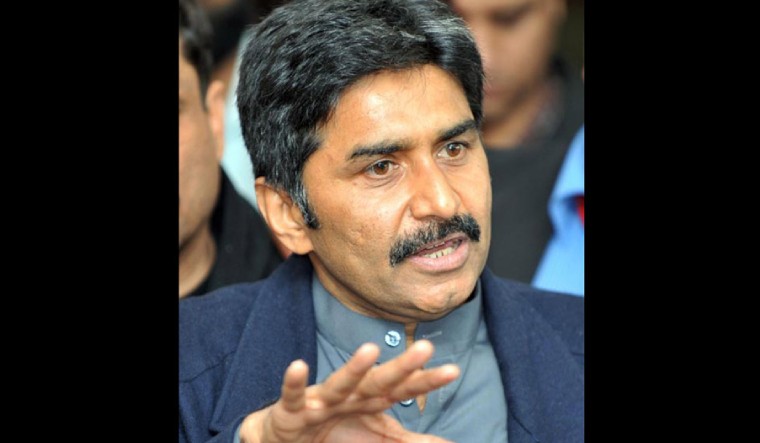 Former Pakistan captain Javed Miandad has some important advice for young, budding cricketers focus on your game and don’t be worried abut your appearance or hairstyle. If you are indeed worried about how you look, you should do movies and not play cricket, he said.

In a recent video posted on his YouTube channel, Miandad talks about Pakistan cricket and Shahid Afridi’s playing style as a hard-hitter. In the video, he says that during his playing days, they were never concerned about their appearance on the field. He goes on to say that if young cricketers are more focused on how their hair look on the field, they shouldn’t play the game and instead do movies.

The former Pakistan coach has a segment called ‘Me & Dad with Miandad’ on his YouTube channel in which he talks about all things related to cricket.

Miandad added that after the match ends, the players can do what they want. Cricketers and other sportspersons are admired by the younger generation and are role models, he said. Youngsters look up to them and try to emulate their idols. So, cricketers must set a better example for them.

Miandad is considered one of the best cricketers to have played for Pakistan. He was part of the 1992 World Cup-winning team. He retired in 1996, and went on to coach the national team.