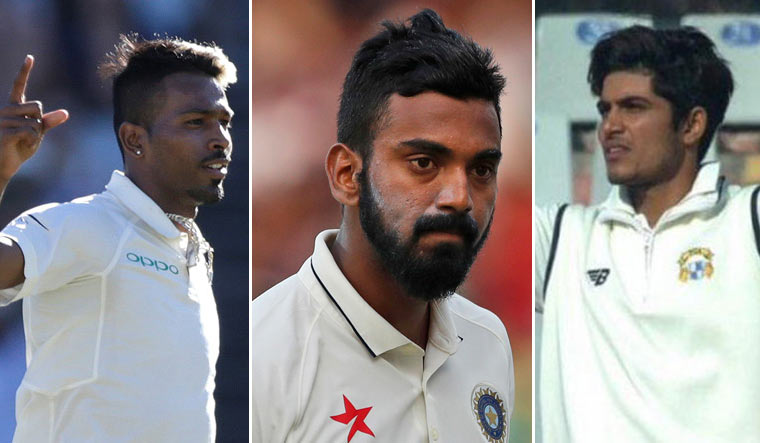 Opener K.L. Rahul and all-rounder Hardik Pandya have been dropped from the Test squad for India's South Africa series, it was announced on Thursday.

Rohit Sharma replaced Rahul in the 15-member squad following the latter's struggle in the recently concluded West Indies tour. Rohit is likely to Mayank Agarwal's opening partner. Chief selector MSK Prasad said that the selectors want to give Rohit “the oppotunity to open the innings in Tests”.

Shubman Gill, who is part of the India A team that won the first unofficial Test of a two-match series against South Africa A, received his maiden Test call. The 20-year-old also top-scored for India A in the tour of West Indies and was adjudged man of the series. He became the youngest Indian to score a first-class double hundred during the series.

The first Test in the series against South Africa is set to start in Visakhapatnam on October 2.