Sreesanth's wife, children were present, but no one was injured in the accident 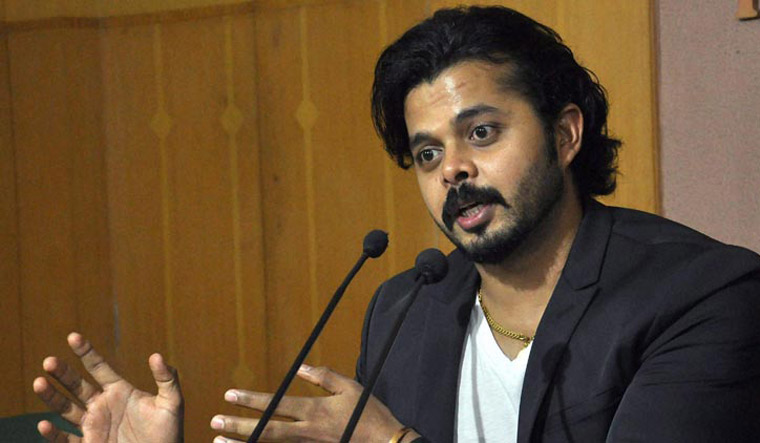 A fire broke out at the residence of cricketer S. Sreesanth in Kochi early on Saturday morning.

The fire broke out around 2am and gutted an entire room. Even though Sreesanth's wife and children were present at the time, no one was injured in the accident. Sreesanth was not at home at the time.

Fire force units from Thrikkakkara and Gandhi Nagar rushed to the house, located in the Edappally area, and doused the fire.

Recently, the ombudsman of the Board of Control for Cricket in India (BCCI) had reduced Sreesanth's lifelong ban from cricket to seven years.

In 2013, Sreesanth was banned from playing for life by BCCI's disciplinary committee after he was accused of betting and spot-fixing in the Indian Premier League.

With the latest BCCI order, the 36-year-old Sreesanth can return to the playing field in 2020.

In an interaction with THE WEEK, Sreesanth said he held no grudges and was raring to get back on the field. Sreesanth also declared he was working on his batting and remained focussed on getting back into the Indian Test team.