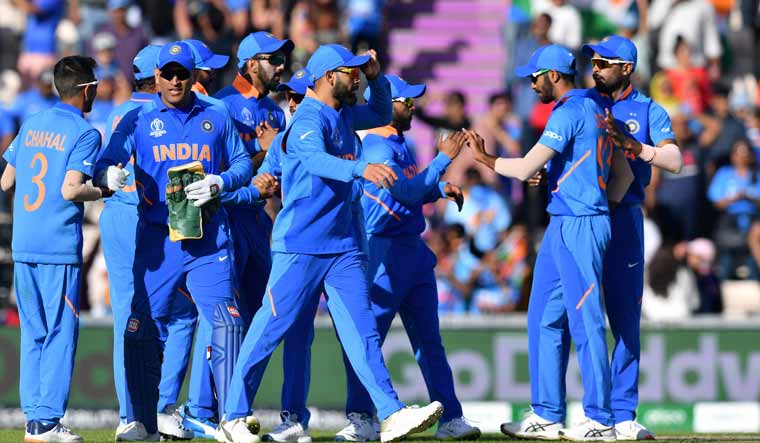 A senior member of the India men's cricket team has been found to have flouted the ‘family clause’ as per the Board of Control for Cricket in India during the World Cup, and the Board is reportedly upset with the player.

The BCCI's family clause adheres to a cap on the number of days a team member's family can accompany him during tournaments. The player had requested for his wife to stay with him for more than the permissible period of 15 days.

The Committee of Administrators (CoA), in a meeting on May 3, had discussed the matter highlighting the player's request and turned it down. However, it has been revealed that the player's wife joined him before the tournament and stayed with him for the entire duration of the World Cup without the permission of the Board, the captain or the coach.

The Item 6 sub clause G of the minutes of the CoA meeting read:

Request from a player

1. The COA discussed that one of the players from the Men's Senior Team had made a request for permission for his wife to accompany him to the World Cup tour earlier than is otherwise permissible.

2. The CoA was informed that the matter is being discussed with the concerned player and that it may not be advisable to grant the request.

3. After some discussion, the CoA decided that it will not accede to the above request from the concerned player.

As per minutes of CoA meeting on May 21 (Sec 1 (B) (1) ), the Family Clause stated: “The issue of whether the authority to approve any visits from visitors outside the 'visitor period' should vest with the team captain and coach or with the BCCI management was discussed. It was noted that the BCCI management has traditionally decided these matters. It was also noted that the BCCI constitution requires cricketing and non-cricketing matters are to be kept separate.”

Skipper Virat Kohli and former head coach Ravi Shastri had sought to revise the family clause to not allow family members to travel with the team during the first 20 days of tournaments.

The CoA will decide to revise the player contracts and let the captain and the coach to take a call on the family clause.