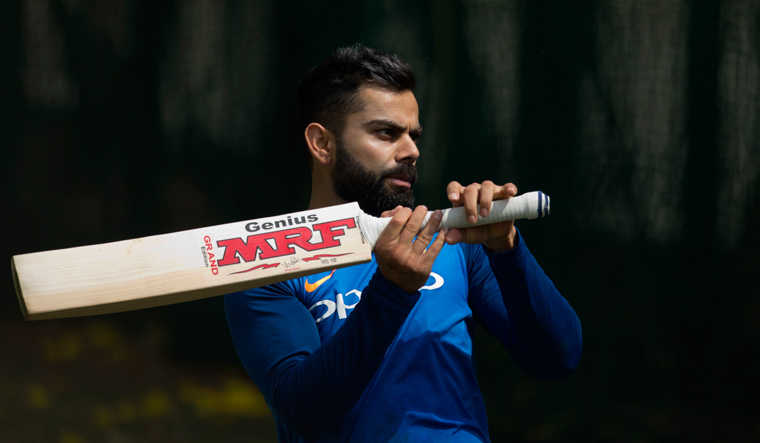 India's tour of the West Indies could start in the first week of August as Cricket West Indies has agreed to the BCCI's request of pushing back the tour of the Caribbean by a couple of weeks.

The Indian team was tentatively scheduled to reach the Caribbean island immediately after the World Cup final on July 14. However, the BCCI might have wanted the India players to have a break before the tour, which the CWI was happy to entertain.

As per the ICC's Future Tours Programme, India were scheduled to tour the West Indies after the World Cup for a full tour comprising two Tests, three ODIs and three T20Is.

According to a report in ESPNcricinfo, the tour is likely to commence in the first week of August and run till September 4. The final dates for the tour along with the venues will be finalised by CWI at its board meeting on May 13.

CWI also wanted a clear window for the Caribbean Premier League, which has now also been rescheduled, owing to the shift in the India tour itinerary.

Originally, the seventh edition of the CPL was slotted from August 21 to September 27. As per the revised dates, the tournament will now be played between September 4 and October 12.