IPL 2019: DC vs MI―When and where to watch, live TV, online streaming 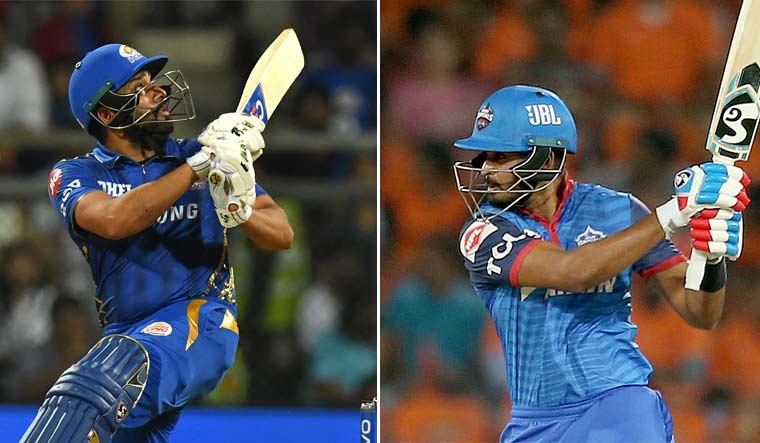 Delhi Capitals, who are placed second in the points table with 10 points from eight matches, are high on confidence. In the last three matches, DC successfully chased the targets set by Royal Challengers Bangalore and Kolkata Knight Riders, and managed to bundle out Sunrisers Hyderabad in the latest game to win by 39 runs.

Mumbai Indians aren't far behind. In the league table, MI is right behind DC with 10 points from eight matches. Both teams are on course to make the play-offs.

Delhi Capitals defeated Mumbai Indians earlier in the league at Wankhede Stadium and MI will be looking to settle the score at DC's home ground at Feroz Shah Kotla.

Time: The DC vs MI match will begin at 8 pm IST.

Live broadcast: The IPL match between Delhi Capitals and Mumbai Indians will be broadcast on the Star Sports Network.

Online streaming: The DC vs MI match will also be live streamed on Hotstar.