ISRO to launch PSLV-54 on Nov 26 with Oceansat-3, 8 nano satellites

The launch is scheduled at 11.56 am on Saturday 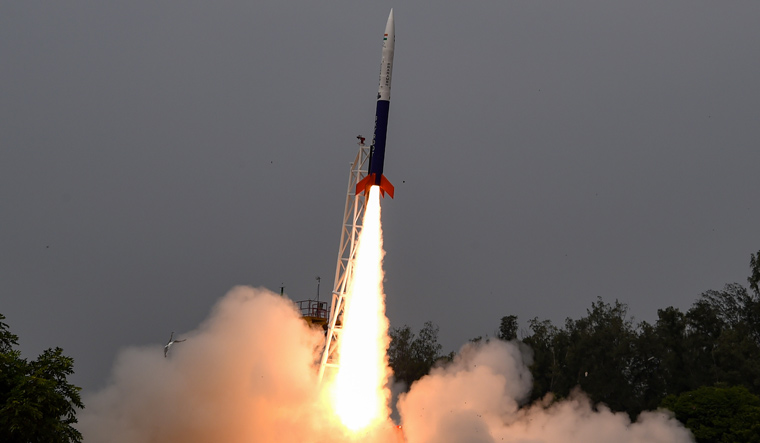 he Indian Space Research Organisation will launch PSLV-54/ EOS-06 mission with Oceansat-3 and eight nano satellites on board from Sriharikota spaceport on November 26.

The launch is scheduled at 11.56 am on Saturday, said the national space agency headquartered in Bengaluru.