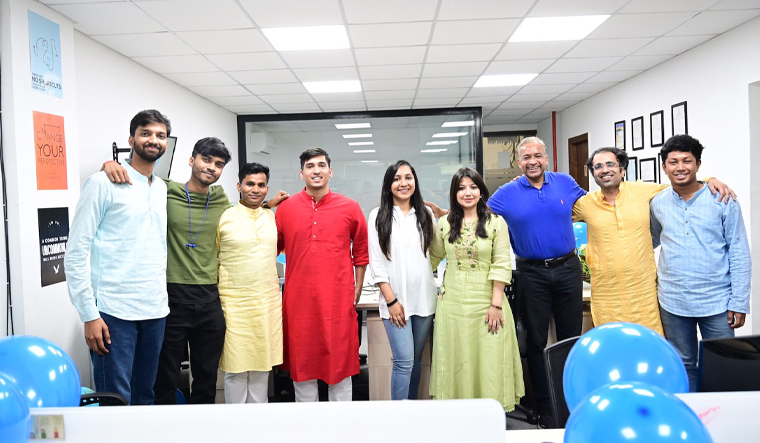 Mobile ad fraud had grown rampant during COVID-19. Increase of mobile action tracking became so aggressive that people started losing phone contacts, private gallery photos and even purchase actions. Such tracking led to monetisation in the form of CPM,CPC,CPI,CPCU. The ability of these large scale systems to store data and attribute the same to advertiser has become an oral dose in India.

Com Olho , leading AI/ML based startup worked with leading banks, fintechs and other app based companies, and found 80% of their spends are being wasted on bots or artificial traffic. Rest 20% of the spends are either returned in form of stalked consumers or consumers with repeatability.

We found various media tech, mobile advertising and other digital agencies played a huge role in spinning off the money through large banks, e-commerce companies and other newly coming startups. The ability to provide artificial, short-timed scale through cloud based traffic led to soaring valuations, high spends and dipping margins.

The app based companies are not just wasting their cash on mobile attribution, but also on the amount of rot data they have to store inside their servers, while the bot maker makes a living on advertising fraud.

A large part of this organised cyber crime also is a part of dark cryptocurrency, data theft, digital stalking and further sub-nets of dark-net, which further needs digital governance. The ability of any system to become a sub-system of someone sitting anywhere in the globe is becoming easier as we progress with new technologies.

Com Olho is a recognised startup by Startup India and also a part of NASSCOM DeepTech Club. Com Olho is India’s first company to be granted a patent for advertising fraud detection. The company is based in Gurugram since 2019.