What is different with 5G and when will we actually get it?

Only 9 per cent of smartphones in India are 5G enabled 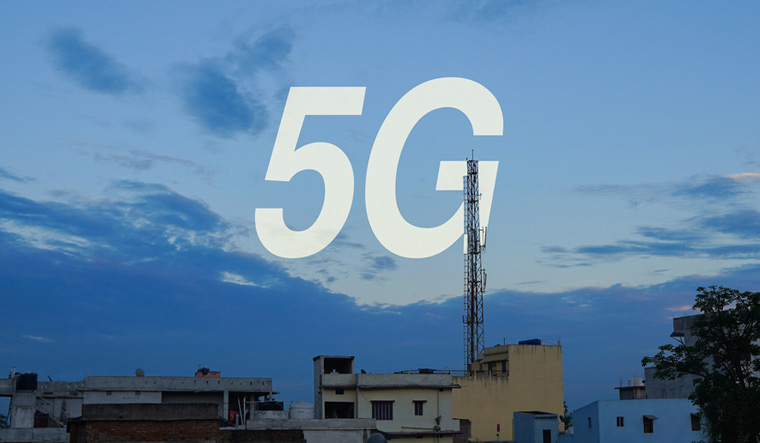 Though 10am is well past the 'stroke of the midnight hour' or even dawn, when prime minister launched 5G, the next-generation telecommunication standard in the country bang on the hour, he called it, “The dawn of a new era and presents a sea of opportunities.”

The top bill at India Mobile Congress, India's biggest telecommunications event, now on in the national capital, 5G has been so-talked about for such a long time that the delayed-launch in one of the top telecom markets in the world is more a cause for relief than jubilation. The service has already been up and running in many other countries; right from the likes of US, China, South Korea to even neighbourhood nations like Iran and Thailand.

The proof of the pudding will be in the eating. So it begets the question, what does PM's launch announcement mean, and where  can you actually get a 5G service on your device right now?

Though officially launched, it is not like you will be instantly getting the 5G network on your phone. First of all, you will need a 5G enabled mobile device, followed by an area where your service operator has launched the service. Only 9 per cent of smartphones in the country are 5G enabled, but now that service has been launched formally, this number will go up. Already, 30 per cent of all phones being shipped for sale in the country are 5G devices, with more and more brands upgrading. And not all are iPhone-grade expensive either.

Second will be to have a 5G network in your area. Right now, the official rollout is only in 13 cities, and even here, not all the three operators are launching in one go. Beside the four metro cities, these cities include the IT hubs of Bengaluru, Gurugram and Hyderabad, as well as Ahmedabad, Gandhinagar, Jamnagar, Lucknow, Pune and Chandigarh.

While Airtel and Jio have given clear timelines, nothing much has been forthcoming from Vi (the brandname under which the erstwhile Vodafone-Idea operates) except for an announcement by owner Kumarmangalam Birla, at the same function where PM announced launch of 5G, that it will launch the service.

Airtel and Jio have given clearer indications. While October 12 was toyed with as a date earlier, Bharti chairman Sunil Mittal has now announced that the service will be available in the four metros starting today itself. Reliance chairman Mukesh Ambani had announced at the company's recent general body meeting that Jio will launch 5G in the four metros by Diwali, and aims to cover the rest of the country by December of next year. Airtel expects to do the same by March 2024.

Cellular Operators Association of India director general S.P.Kochchar said 5G will transfer consumer experience. “5G will open new avenues for each sector from manufacturing, healthcare, and augmented entertainment to even smart city projects by integrating with new-age technologies like IoT, M2M learning, drones, AI, and big data analytics. We will see a multifaceted impact in terms of creating opportunities for people and businesses that have the potential to completely change the economic landscape of India,” he said.

5G could mean much more than faster downloads of films and music on your phone. It promises speeds as much as a hundred times faster than 4G network under optimum conditions, and the no-latency scenario could offer anything from remote surgeries to intelligent traffic management, cargo transport, as well as distant education.