Australia, the Netherlands look to scale up space cooperation with India

Officials from Australia and the Netherlands meet ISRO Chairman Somanath 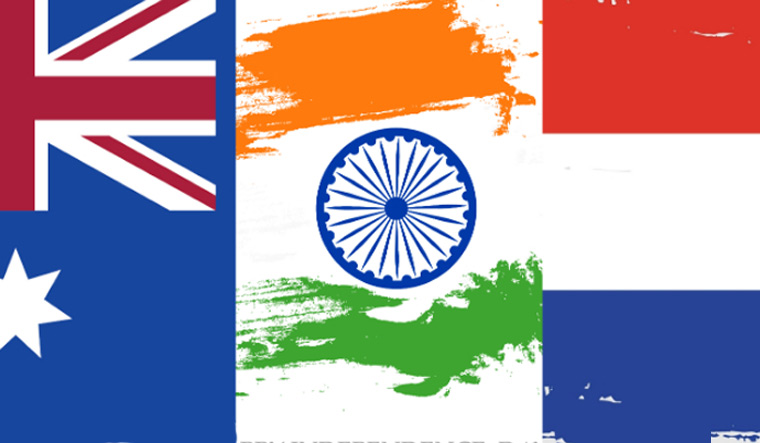 In a separate meeting between the Dutch ambassador and ISRO Chairman, apart from the ongoing interactions for cooperation in remote sensing applications focussed on air pollution and water management, potential opportunities for cooperation in space-based astronomy were discussed.

"Avenues for enhancing the interaction among Indian and Dutch industries and academic institutes were also discussed," an ISRO statement said.

Highlighting the strong commercial links in space between Australia and India, six separate Australia-India space industry memorandums were exchanged at the inauguration of the summit.

"Australia continues to look at new ways to enhance our space collaboration with India," Palermo said.

"The establishment of a Consulate-General in Bengaluru from 2023 will allow us to further develop the space relationship," he added.

Somanath, also Secretary in the Department of Space, said: "They (Australia) were able to attract (Indian) start-ups to work together. This shows that Australia is also open to launching our satellites from their land sometime, and vice versa."