The map has been published by Science Bulletin on May 30 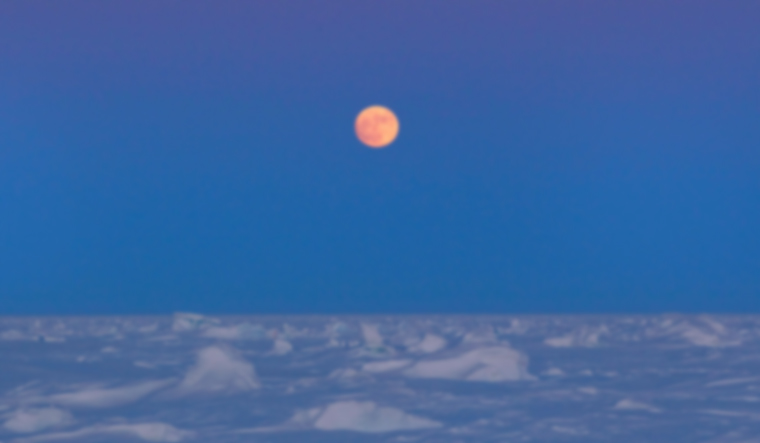 China has released a new comprehensive geologic map of the moon, the "most detailed" to date, which is expected to make a vital contribution to scientific research, exploration and landing site selection on the Earth's only natural satellite.

Chinese scientists from multiple research institutes and universities have created the high resolution topographic map based on data from China's lunar exploration Chang'e project and other data and research findings from international organisations, the state-run China Global Television Network (CGTN) reported on Wednesday.

The map includes 12,341 impact craters, 81 impact basins, 17 rock types and 14 types of structures, providing abundant information about geology of the moon and its evolution. It is expected to make a great contribution to scientific research, exploration and landing site selection on the moon.

The map was published by Science Bulletin on May 30.